Kate Gosselin Accused of Physical and Mentally Abusing Her Son 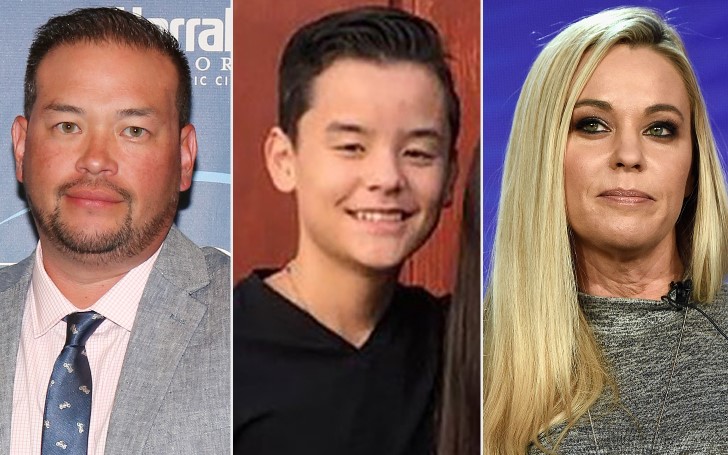 Kate Gosselin is accused of mentally and physically torturing her son, Collin Gosselin.

Kate Gosselin, a reality star who is known for her stint on 'Jon & Kate Plus 8,' has been accused of mentally and physically abusing her son, Collin Gosselin.

According to the reports, 16 years, Collin was zip-tied to a chair; his mother invented bizarre and humiliating punishment for her son and made him sleep in the basement.

The Daily Mail reported the accusations emerged amidst a custody battle between Kate and her former husband, Jon Gosselin.

Also Read: The Upcoming BTS Film "Break The Silence: The Movie" is on a Way to Hit The Box Office

The report further suggests the 16-year-old told the court-appointed therapist about the abuse, where he admitted he experienced all the allegations that has been made.

The certified traumatologist and counselor concluded Kate's son was suffering from PTSD and trauma.

The media outlet further reported that they reached out to Kate's husband regarding these allegations. Jon admitted the existence of the report but did not comment on the matter.

Watch: Kate Gosselin Made Collin Sleep in a Closet or The Basement Then Sent Him Away & Cut Off All Contact

Currently, Jon Gosselin has the full custody of his son, Collin. But previously, Collin revealed on his Instagram post that he had beaten him.

"He punched me in the face and gave me a swollen nose, and I started bleeding. He then continued to kick me in the ribs after I was on the floor."

"Until I receive the letter from CYS about whether they've deemed the allegations founded or not, it's ongoing. My contact at CYS has not told me otherwise. If this doesn't qualify as assault, I don't know what does."

"No charges or citations were filed as a result of this incident. We are not investigating at this point."

To which Jon Gosselin said,

"I really didn't want to have to come out and talk about this for Collin's sake, but when Kate is in the media attacking me, calling me a child abuser, I have to defend myself. I love my son, and I would never hurt him."

You May Also Like: Mother of Sylvester and Singer Frank, Jackie Stallone's Cause of Death Revealed