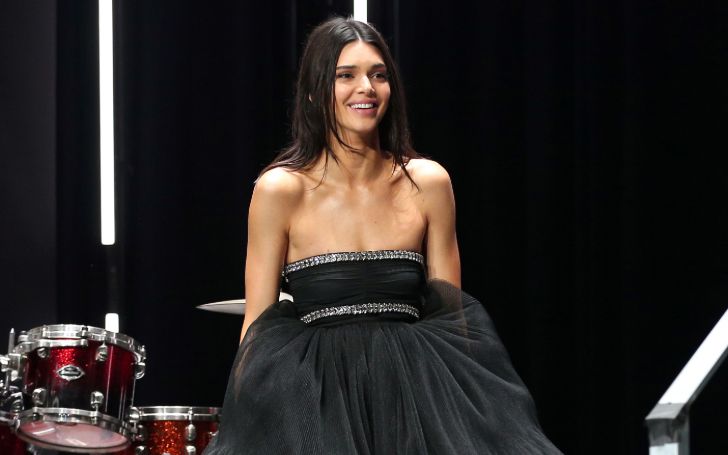 Supermodel Kendall Jenner once again shocked everyone with her magnifying beauty, flaunting her incredible physique, as she stripped off into a white bikini with a red floral.

Taking to Instagram, the 23-year-old looked the ultimate brunette bombshell as she posed up for a mirror selfie whilst showcasing her washboard abs.

Kendall wore a structured bikini top with thick straps and matching bottoms as she struck a pose in front of the gold-rimmed circular mirror. This snap perfectly showcases what appears to be a classically-decorated hotel room.

Given that Jenner's sexy lingerie selfies had racked up more than 1 million likes within one hour of being posted, it’s safe to say that this model is bringing Instagram to its knees today.

'The Keeping Up with the Kardashians' alum recently ended her romance in a mutual understanding with basketball star beau Ben Simmons after dating for nearly a year. 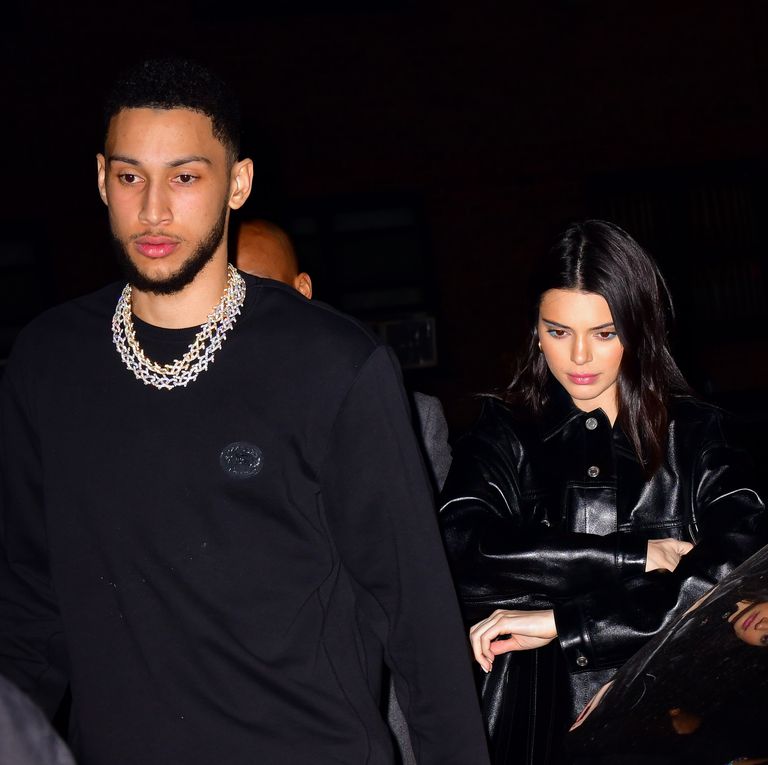 Kendall and Simmons are officially over.
SOURCE: Cosmopolitan

Over the past few days, the world’s top-paid supermodel has hinted at the split, posting cryptic quotes and song lyrics on Instagram — including Tyler, the Creator’s song I Don’t Love You Anymore.

Previously, insiders also revealed the split wasn't shocking and had been a long time coming after things had 'wound down' between the pair.

"Kendall is enjoying the single life right now and had the best time in Cannes...She’s been socializing with friends and going to tons of events and doesn’t seem bothered by her split with Ben at all", said the source close to the model.

The American model was recently seen hanging out with her friend and Victoria Secret model Bella Hadid on Tommy Hilfiger's yacht in Monaco this weekend.