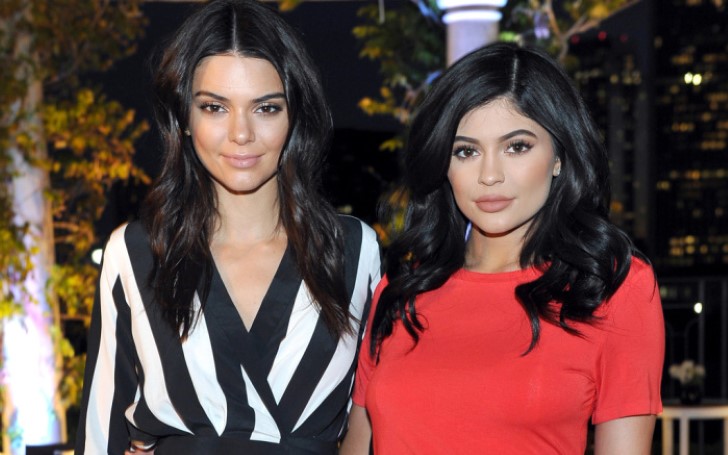 You are about to attend one of the prominent fashion galas where hundreds of fashion icons and celebrities show up and later you suddenly feel anxious and unworthy in such star-studded event?

Well, it definitely doesn't feel good, as we all have been there once or twice. The same happened with Kardashian sisters' Kendall Jenner.

The panic attack Kendall suffered was recently before heading out to the red carpet at Met Gala 2019 on 6th May, Monday. Kendall, 23, panicked as she was full of anxiety which she shared with sister Kylie Jenner.

kylie's reaction to kendall saying she's having an anxiety attack is actually me pic.twitter.com/KUOkKzXQfT

In the short clips both the stars are grooming up for the entry on fashion con Met Ball.

“I have, literally, crazy anxiety. I can’t stop.”

However, Forbes' youngest billionaire Kylie didn't seem concerned with Kendall words at all as she responded saying,

“I’m not wearing the taller shoes. You think I should?”

As a result, Kylie's response towards such a situation was criticized by the majority of followers leaving backlashes for her passivity.

Actually if you had a panic or anxiety attack Kylie did exactly what she needed in that moment...sounds weird but effective

Some of the reaction from fans.

I thought I was the only one 😂 pic.twitter.com/lTRuqi8Mjw

It was a funny one [Laughters].

Yeah and then this was Kendall’s answer lol pic.twitter.com/XxJ7QLvvjC

Some responded to the situation explaining the city as a variation of nature every one share.

Every 1 is wired differently & her way of helping her sister was asking should I rise 2 your level. She even moved in closely to her sister but @KendallJenner insecurity gets the best of her sometimes. Kylie knows just how to respond 2 her sister physically but not verbally.

Perhaps Kylie did not deserve such backlash, however, she definitely needed to be more responsible.