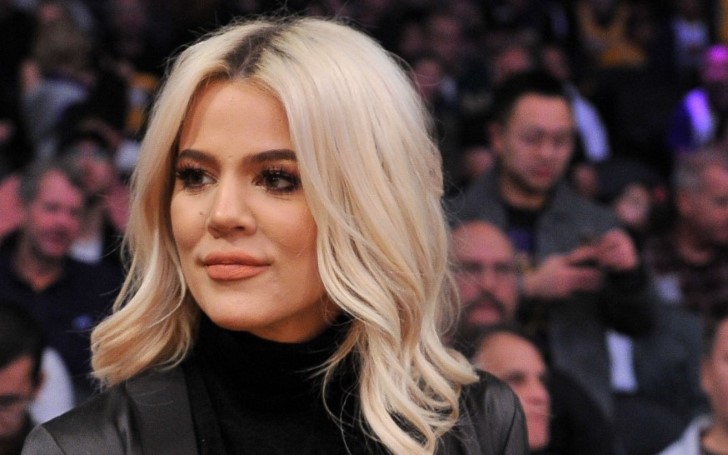 The biggest fashion and celebrity party, Met Gala 2019 but Khloe missed it again!

The event was full of star celebrities and as expected Kim Kardashian and Kanye West's names were on the attendance. Other Kardashians were also present but Khloe Kardashian, somehow, nowhere to be seen during the event.

Met Gala, that happens every year on the first Monday of May is more star-studded than any other fashion show or parties. Colloquially known as the Oscar of Fashion events, it attracts people from the realm of movie, art, fashion, music to raise money for the Met's costume institute.

The guest list for this event is highly selective, not everyone gets invited and those with the invitation, go through various protocols suggested to them but again, it all comes down to the decision of US Vogue editor-in-chief, Anna Wintour and it seems, Khloe could not meet the "criteria".

When attendees were busy flaunting their unique and out-of-the-world dresses, two Kardashian sisters were missing. Khloe and Kourtney Kardashian are the only Kardashian sisters who never managed to bag an invite before but it was found 34-years-old American media personality - Khloe was not ignored this year.

Happy birthday sweet @kourtneykardash!!! I am completely obsessed with each and everyone of my siblings. Still blows my mind how blessed we are to call each other sisters. You and I have an incredible rare bond that no matter what, it can never be broken. You’re my best friend, one of the rare few I can count on most in my life. I’m so thankful for that. I know that so many people go through life without their sister as their best friend, or without a sister in general and I don’t know how they do it. Honestly, without you my life would be boring and not as full. Today and every day, I pray that your soul is awakened and from your core, you’re happy! You deserve only magical things for the rest of your life! In all of the lifetimes before and in all of the lifetimes after, I will love you! To the happiest of birthdays my sweet sister!! Jane or Suzanne (I forget who’s who) I love you!

A report from an insider confirms Khloe was invited to the event but chose not to show up. She was far from New York and didn't want her sister Kourtney to feel left out, so skipped the event instead. 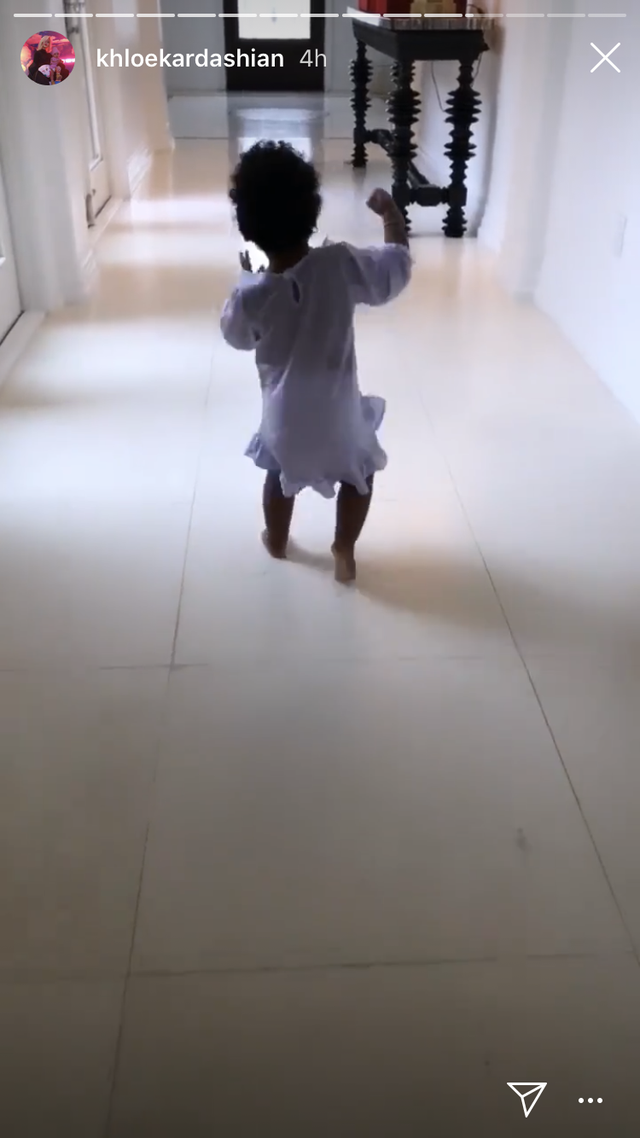 On May 7, 2019, She shared an Instagram Story with her daughter True at home in LA, far from Manhattan. We are not sure if there were any other reasons but hope they were all for better.