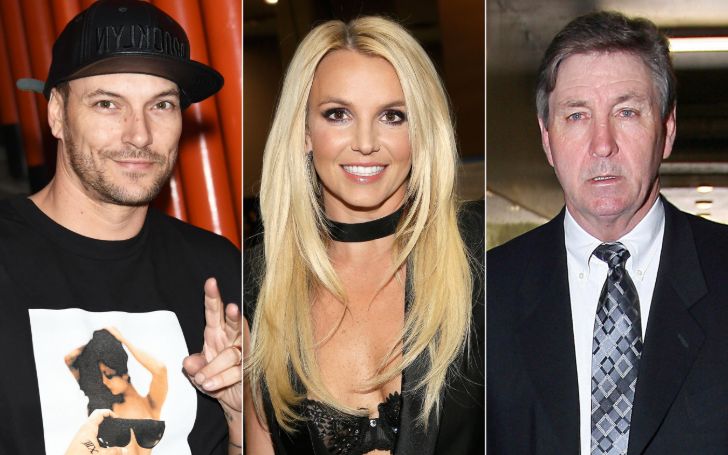 Kevin Federline who tied the knot with Britney Spears back in 2004 shares two children together, Sean Federline, 13, and Jayden James Federline, 12, recently filed the case of child abuse.

But as per reports by E!News, the professional wrestler Kevin has filed a case against his father-in-law Jamie Spears.

If you are updated then you might know their longtime case of who having the privilege the custody of their two children.

Source tells, Kevin filed the police case on Aug. 25 after an alleged fight broke between Jamie and their eldest son, Sean, 13. The feud took place at Jamie's home, which is currently under investigation.

According to TMZ, they got into an argument where "at some point, Jamie allegedly put hands on him," fortunately Sean was not injured.

As of now, Federline filed restriction order against Jamie for the protection of Jayden and Preston. On the issue which prohibits Jamie from being the mandated supervisor of the kids, Britney and Jamie have been silent.

The new court document articulates that Kevin will now have 70 percent privilege of unsupervised custodial rights and Britney with only 30.

Kevin in no way wants to prevent the boys from having any unreasonable custodial contact with their mom. The boys love their mother but the existing [custody] arrangement, as reflected in terms of the most recently entered order, are reflecting what Kevin believes is in the children's best interest.

We hope the family shortly settles down for good as we were hearing Britney Spears going to the health facility for self-care.