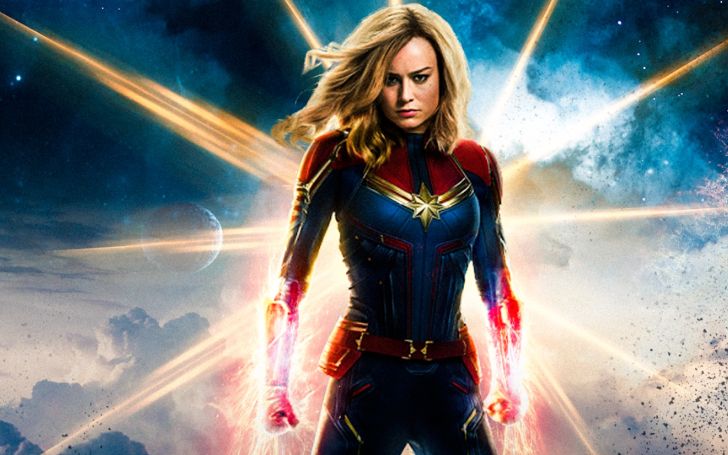 Captain Marvel isn’t the first MCU movie not to involve a romantic subplot for its lead, but it obviously is the first standalone debut film (from the Avengers-verse) not to feature any love interests. And according to Marvel Studios boss Kevin Feige, this theme was excluded simply because it didn’t have a place in the story.

In an interview with Screen Rant, CM producer explained that film was a journey of self-discovery that needed the story of friendship and teamwork more than romance,

“Well that was something as we were developing the script and queuing off of the comics as always, it never even occurred to have a love interest. That’s not what the movie was about. It was about Carol finding herself and growing and making mistakes and being bolstered up by her female mentors and female friends.”

Marvel may have some fitting arcs for a similar purpose in future Captain Marvel movies or down the line in any of the Avengers slates but as for now fans have already started to link Carol Danvers with some hunkiest boys from the team of "Earth’s Mightiest Heroes."

On the bright side, the romanceless Captain Marvel film might have worked out best in the favor of Catherine Donovan’s origin story. Seeing Doc. Green and Romanoff badly received love line in 2015 Age of Ultron has obviously left some lesson for the many MCU directors to think before involving irrelevant side story into an action-driven film.

Feige believes Captain Marvel’s emphasis on friendship rather than "yearning of opposing sex" also had some parts to play for the film's success. The chief explained how Carol’s bond with Maria Rambeau forms an important part of the heroine’s journey, attributing actress Lashana Lynch for the film’s subplot success,

“And that relationship with Maria was very important. It was something that was, and frankly, I give all credit to Lashana Lynch who was amazing and who, and I don’t know if it’s a spoiler or not, but the unique structure of the origin story that this movie has. Initially, we were like, is that bond going to be strong enough? Are we having not experienced it in real time upfront when they get to Louisiana? Is it going to land? And we saw the frankly the audition and then the dailies. Oh, it’s landing there. They’re amazing.”

In addition, Carol wasn’t even that humanly sensitive toward feeling anything due to her Kree brainwashing, and she had to delve deep to find herself while struggling with how she was unable to remember this friendship.

As of now the future of Maria with Marvel is very much the matter of the studio’s decision. After all, the end of the film saw its title character nod off into space, and for all we know, she may not have returned to Earth for the next twenty years.

Still, Feige has hinted that Captain Marvel 2 will be another period film that will pick up the story which the first film has left off, so perhaps Lynch may still have a lot of stories to tell in future CM movies. We also cannot miss the wide prediction of Maria’s daughter Monica growing up to be a character of important note in the future, though that won’t be until the very beginning of phase 4 or the next movie of the franchise itself.