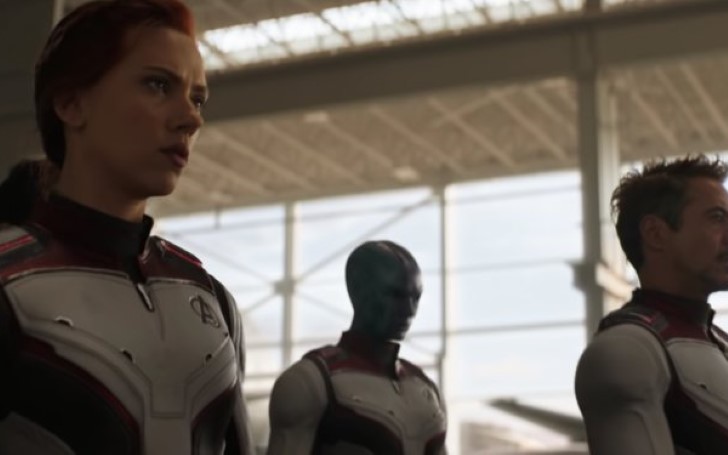 Russo Brothers confirm they have yet again thrown the fans in the loop with the recent trailers of Avengers: Endgame.

Those who have seen the Infinity War might probably remember the infamous trick of the movie, where first its trailer showed the Doc. Green running alongside the rest Avengers only to never appear in the movie during the same scene.

That is not the only case where Marvel has honeyfuggled the fans. In fact, there’s a bunch of incidents to tell from the trailers of Marvel’s volume of 22 movies. Having said that, there’s a good chance Endgame’s likely to follow the same move. 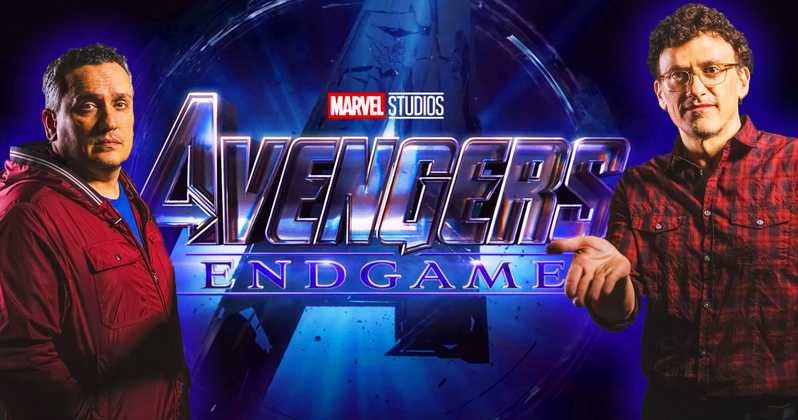 Joe and Anthony Russo admit they have yet again added some misleading scenes in the endgame trailers.
SOURCE: Movieweb

Yet the chiefs of the movie seems to be almost fine with this bluffing. When an insider from the Empire approached Joe Russo with the same matter, the director explained their choice to use misleading clips as rather a means of preserving the element of surprise:

“We talked about all scales of marketing. The thing that’s most important to us is that we preserve the surprise of the narrative. When I was a kid and saw The Empire Strikes Back at 11 am on the day it opened…it so profoundly moved me because I didn’t know a damn thing about the story I was going to watch. We’re trying to replicate that experience.”

The integration is at such a peak that it wouldn’t take more than a fraction of hour to decode the inside out from a small particle lurking on the internet. Given that, there’s absolutely no measure as to how much a fan can extract by scrutinizing every minute of promotional footage available on YouTube.

So it's quite fair of the filmmakers trying to play their hardest ball on this one.

In a podcast with the Happy, Sad, Confused, Joe approached that they regard the trailer as somewhat of a separate entity from the film itself:

“We look at the trailer as a very different experience than the movie, and I think audiences are so predictive now that you have to be very smart about how you craft a trailer because an audience can watch a trailer and basically tell you what’s gonna happen in the film. We consume too much content. So at our disposal are lots of different shots that aren’t in the movie that we can manipulate through CG to tell a story that we want to tell specifically for the purpose of the trailer and not for the film.”

Recommended: Deadpool Set To Be The Only X-Men Character To Survive The Disney/Fox Deal

It’s not that much of a strange of films trying to exaggerate its appeal in front of the movie-goers as so happens in the case of marketing; only with the case of a movie, the people seem to be less furious with what they get in "oppose to the advertisement."

At the same time, skepticism has led many to believe—whatever the bones Russo Brothers has been throwing might just be their mere act of hustling. For instance, when the Super Bowl TV spot dropped last month, numerous theories, “regarding the exclusion of certain characters from the teaser” were on the widespread.

But still, trailer analysis will always be a whole different game of permutation when it comes to predicting the big heavy franchises like the Avengers. Nonetheless, huge bets have been at stake for a film set to release on the 26th of April.