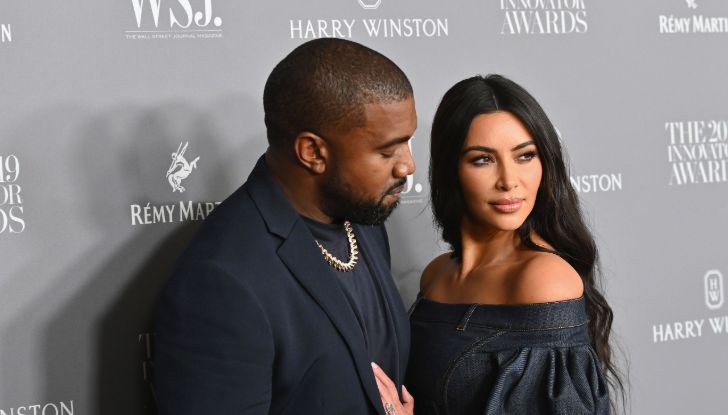 Kim Kardashian Breaks Down the Details About Her Failed Marriage: She Explains the Reason Behind Her Divorce from Kanye West.

The final season of Keeping Up With the Kardashians gives some insights into Kim Kardashian and her ex-husband Kanye West's infamous divorce. The final episode shows Kim explaining to her mother, Kris Jenner, why her marriage had collapsed.

Kim, 40, said, “I just want total happiness, Obviously, I know complete bliss is not a full reality but if I can have it more the majority of the time, that’s all I want to do. Wherever that takes me I just want my pure happiness. So that’s what I’m working on, figuring out how to get there."

Kim Kardashian says after turning 40, she realized she didn't want a husband that lives in a different state.
Photo Source: Today

Kardashian shares four children with West, North, 7, Saint, 5, Chicago, 3, and Psalm, 2. The reality star reveals she was lonely when Kanye moved to a ranch in Wyoming while she stayed in California. She explains it wasn't always the case before, but after turning 40, she had this whole new realization.

"I never thought I was lonely, and I always thought that’s totally fine," she added. “And then, after turning 40 this year, I realized no, I don’t want a husband that lives in a completely different state to me. I thought, ‘oh my God, that’s when we’re getting along the best."

"He deserves a wife who can support his every move and travel with him, i can't do that," Kim.
Photo Source: Elle

Kim further says she was envious of her sister Khloe Kardashian and her partner Tristan Thompson after seeing them spend time together during the lockdown. Khloe, on a confession clip, says, "Kim has been struggling privately behind camera about her relationship, it's tough because Kim is clearly redirecting so much of her frustration and sadness."

Kim had filed for divorce from Kanye in February after over six years together. The KKW founder says she thinks Kanye deserves a wife who can support his every move and travel with him. She adds, "I can't do that."