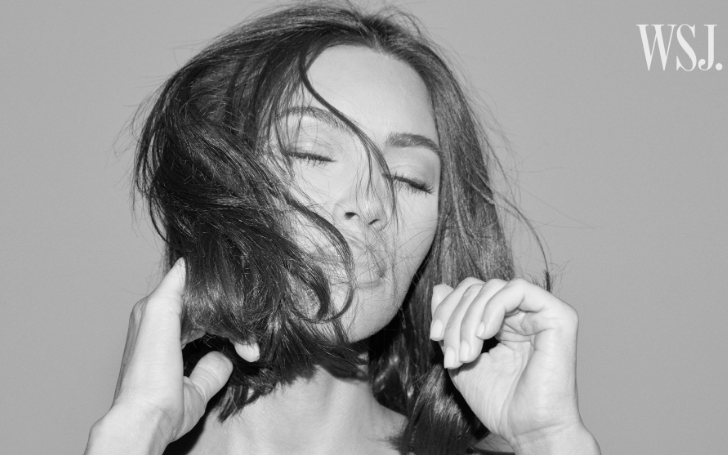 Kim Kardashian West was all set to launch her new shapewear brand; the TV personality named it Kimono.

However, Kim announced last week she plans to rename the brand after facing massive backlash over calling it Kimono.

In a recent interview, the TV personality said that her intentions were innocent for naming the brand.

“You would think we would have thought it through a little bit deeper,” Kardashian West said.

Kim, 38, had to face the accusations of cultural appropriation for naming the upcoming brand a traditional Japanese clothing item. Last week, the star announced plans to change the name.

The star explained that Kanye West was in Japan when all of this happened and it's a place the couple love and go and have tremendous respect.

Kim also went on to explain the reason behind the name for her shapewear.

The actress did with her best intentions in mind. Kim, 38, further said that her brands and products are built with inclusivity and diversity at their core and after careful thought and consideration.

Read Also: How to Wear Leggings Like a Celebrity in This Winter

The TV personality added she would be launching her 'Solutionwear' brand under a new name.

Kim Kardashian revealed that she would change the name for the brand on social media last Monday.

Kim said that her team would figure out the new name for the brand and explained that she wanted to start shapewear because everyone needs it.