Kit Harington and Rose Leslie are Expecting Their First Child 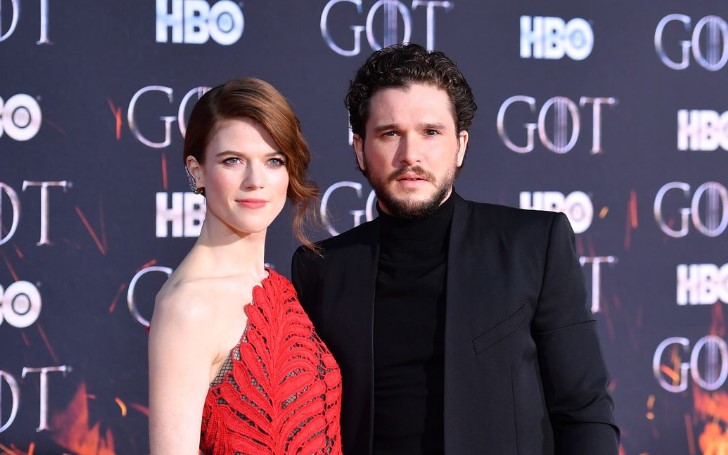 Kit Harington and Leslie Rose are going to be parents soon.

Well, well, well, ain't it pleasant news for Game of Thrones fans. The stars of the show, Leslie Rose and Kit Harington announced they are expecting their first child. The couple announced the news this weekend.

The news was revealed on Make Magazine, the fans who were excited about the news outpoured the stars with congratulations. The couple, however, has not revealed the due and gender of the baby.

Also Read: Who is Slim Jxmmi's Pregnant Girlfriend? Some Facts You Should Know

Leslie and Kit were on-screen lovers on the fan-favorite series, Game of Thrones, which translated into real life.  The couple reconciled in April of 2016 after their brief split.

The couple got engaged in September of 2017 and tied the knots in June of 2018. Leslie and Harington are the latest Game of Thrones stars to share their pregnancy news.

After Sophie, It was Hafþór Júlíus Björnsson, the actor is expecting his first child with wife Kelsey Henson. The couple announced the news in April.