Kylie Jenner And Travis Scott Reportedly Working On Baby #2 As Well As Planning A Wedding! 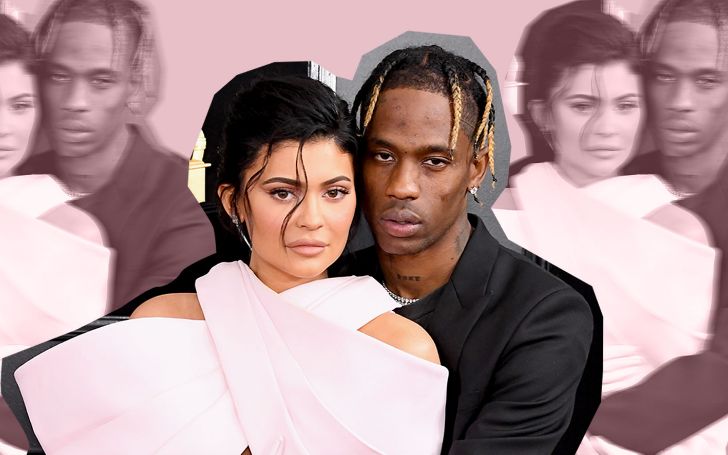 The source further said Kylie Jenner and Travis Scott is trying for a second baby and also discussing marriage.

Kylie Jenner and her boyfriend, Travis Scott are already blessed with one-year-old daughter Stormi Webster, and now according to sources, the couple is seriously considering for another baby.

Back in June, it was rumored Kylie is pregnant, however, that speculations were shut down as soon as they started.

Jenner, however, this time said she is happy with her life and ready to for another baby. One of the insiders said Kylie loves being a mom and can't wait to give Stormi a sibling.

See Also: Kylie Jenner Hints She May Be Pregnant with Second Child

The source further said that the couple is trying for a second baby and also discussing marriage.

Well, all things aside, Kylie was always excited to for a second baby with Scott as we can confirm from her post during Travis's birthday.

The 21-year-old billionaire wrote a public birthday message on her Instagram detailing how she wanted to 'bang around and have another baby.'

A few months back also, Kylie shared on her social media she is open to another child.

Jenner wrote, "I want another baby, but when is the question, and I’m definitely not ready right this second. When I do, I would love to share more of that with you guys,”

As it is pretty much clear that the star wants another baby, but just like Kylie said, "when is the time," we are not sure yet as a couple is yet to confirm.

The couple, however, is busy planning their wedding and trying for a next baby as stated by the source.

We are just eager as you are and can't wait for the announcement for their marriage as well as for the news of their new baby.