Kylie Jenner Announces The Launch Of Her 'KyBrow' Eyebrow Kits 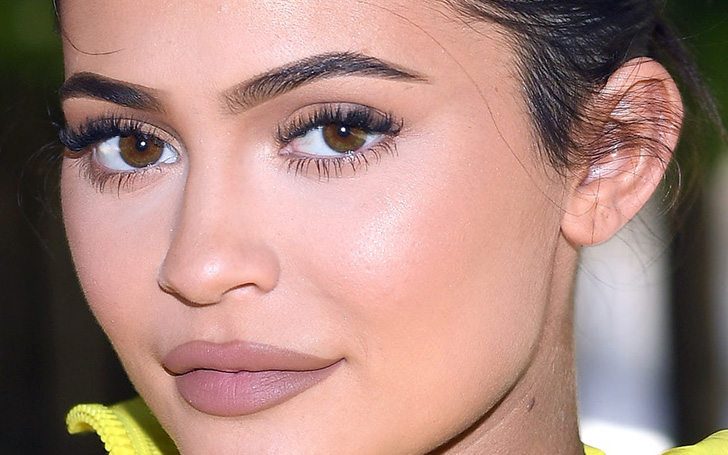 Good news for all the 'Kylie Cosmetic' lovers as the young entrepreneur Kylie Jenner recently announced the launch of an entirely new series of cosmetics.

Yes, you heard it right, Kylie Jenner, 21, recently announced the news regarding her new launch of eyebrow series which she refers as "The Kybrow Collection."

The Forbes youngest billionaire took to Instagram and announced the launch among his 132 millions of fans on Monday.

The products will be shortly available in the market as she announced from her official Instagram account. The product is set to be released from April 29 onwards and will be a part of Kylie Cosmetic product line.

The new launch notification was later followed by a detailed description of the product which consists of products as brow pomade, brow pencil, a brow gel, a brow brush, a brow "Powder duo" and highlighter.

So just a few days from now and you can grab them via Kyle official site kyliecosmetics or near your nearby cosmetics store.