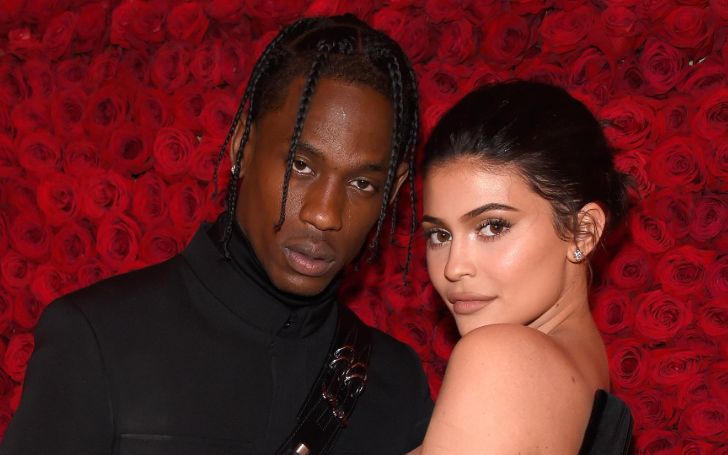 Hollywood sensational couple Kylie Jenner and Travis Scott are taking some time apart from their relationship.

KUWTK star Kylie Jenner and rapper Travis Scott are reported to be 'single' by TMZ as they took break weeks ago.

Sources close to the couple shared, "They haven't been together public since Travis' 'Look Mom, I Can Fly' documentary premiered in Santa Monica on Aug. 27."

Check Out: Kylie and Travis last ever appearance.

The lovebirds who were seen enjoying the vacation on the luxurious $250 million superyacht trip with friends and family on Kylie's 22nd birthday has kept the reason behind their temporary split under the wrap.

Fans and media speculated the breakup after Kylie attended the wedding ceremony of Justin Bieber and Hailey Bieber with her 1-year-old daughter Stormy Webster but without his man by side.

FYI, Travis, 28, and Kylie, 22, first met each other during Coachella back in April 2017 and welcomed their daughter Stormy in February 2018.
SOURCE: Complex

But this is not the first time the Kylie Cosmetics owner and 'Antisocial' hitmaker took a hiatus in their relationship as previously they went for a break but reconciled shortly for daughter Stormy who they prioritize as number #1.

Fans also suspected the split citing the incident from March when Travis was also rumored of cheating Kylie with another girl but later confessed it was all just lies circulating in the tabloids.

As of now both the stars are silent about the issues and are yet to spill the reason behind their split. Stay tuned and connected to find update of the latest Entertainment article only on Glamour Fame.