home Lifestyle Lady Gaga And Bradley Cooper Rumored To Be Dating In Secret!

Lady Gaga And Bradley Cooper Rumored To Be Dating In Secret! 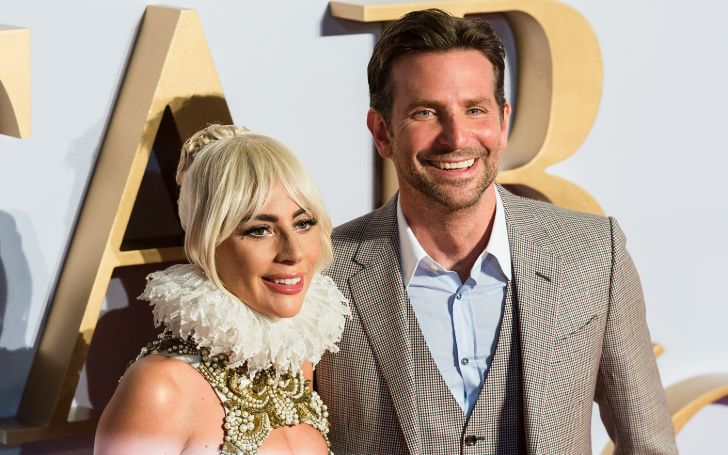 'Lady Gaga Bradley Cooper' (or 'Bradley Cooper Lady Gaga'), the names which automatically shows up in your search box when you type either one of these celebrities name.

We hope you are aware of the rumors of these two hooking up swirling ever since the movie 'A Star Is Born' was released.

People loved the on-screen chemistry which sparked the speculations about a romance between Cooper and Gaga, following which the two distanced themselves from each other.

But in June, we found out Bradley ended his four-year relationship with Irina Shayk; the former couple did not give us more details for their split.

However, Irina came up front to say she was not happy with Cooper as his mom was still living with them, and Shayk did not want to continue the relationship as it never felt like one. They have reportedly remained in each other’s lives though.

Well, things just don't end there, Gaga, who was dating Christian Carino, abruptly ended her relationship with some absurd reasons in February of 2019.

'A Star Is Born' actress said she hasn't had time to address what was going between her and Christian.

While looking three years back from now, the casting for 2018 blockbuster 'A Star is Born' started in 2016, and the shoot began in early 2017. A full year of on-screen romance, what do you expect, 'A Love is Born,' right?

Following the release of the blockbuster movie, the tension between Gaga and Carino started, while Bradley relationship with Irina was not any different. We hope you are following where it's going.

Both the 'A Star Is Born' actors sparked romance on-screen and somehow, continued to do it off-screen as well, all because of the intensity of the scene, maybe! Like they say when the scripts demand!! Guess, they went too deep for the scripts.

Well, after speculations started to sprout like weeds, the alleged couple denied they were hooking up, but just because they refused does not mean they don't have anything between them.

Every couple on their initial periods of dating denies the fact, and for this alleged couple, the risk was even higher as both were still together with their former partner. Nobody wants a label of a 'Cheat.'

Everything happened in a more planned sequence if you noticed. First to make a move was Gaga, as she broke up with Carino. And, just to make it less obvious, and to stay away from public fume, Bradley played his game quite viciously.

Since everything is sorted out, and somehow rumors seem to be fading away from the mainstream, the alleged couple is dating again.

However, some outlets are claiming the alleged are dating, while there are a few who trying to debunk the rumors, but as far as we know, the couple is back again in dating scene.

One of the outlets, 'Gossip Cop' was on the case, and they reported the story of alleged couple dating is false, they stated they spoke to someone off the record from Gaga's camp who insisted that relationship with Cooper hasn't changed and they are just friends.

We know the report from Gossip Cop is false, despite being distant from each other, Lady Gaga and Cooper have secretly held meetings just so they could see each other.

A report came out earlier this week claiming the former co-stars still catch up when their schedules permit. The source said the couple is catching up when they can, with Bradley visiting Gaga's Malibu compound, which isn't far from the home he owns in Pacific Paradise.

It is obvious the couple wants to stay out of the public eye to avoid any further controversy, as their breakup with a previous partner still hot in the news.