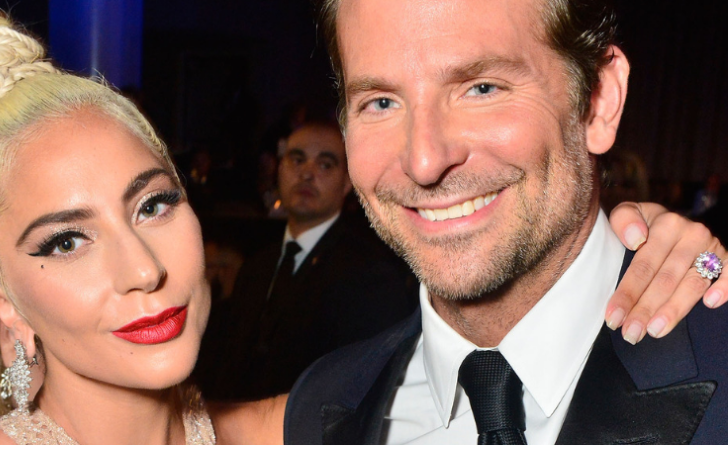 The affair rumors between singer turned actress Lady Gaga and Bradley Cooper uncoiled a long way before they even released their Oscar-nominated film, 'A Star is Born'.

Nothing ever stopped the media to spread the false dating rumors even when both of these stars were dating two different people at the time.

Unfortunately, Gaga who was engaged to former fiance, Christian Carino split shortly before her passionate 'Shallow' performance with Cooper at the 2019 Oscars.

As for Cooper, the father of one only separated from her Russian model girlfriend, Irina Shayk a couple of weeks ago.

With both Gaga and Cooper being the newly single celebrity in Hollytown, the media are, unsurprisingly, back at it again with their nonsensical dating speculations, with one that claims Gaga is the reason behind Cooper's split with Shayk. Jeez!

Not to mention the other one where many news outlets allegedly revealed that the 'A Star Is Born' kindled their romance. 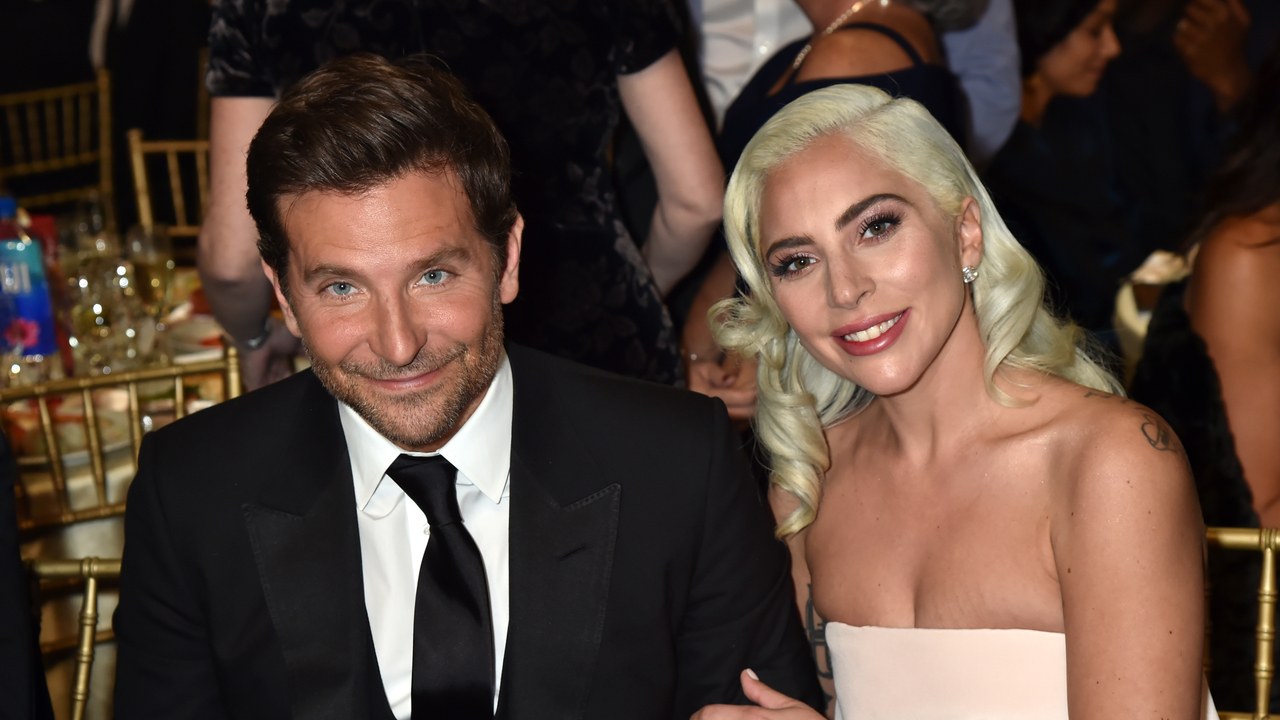 Lady Gaga's friends are reportedly happy for her to be dating Bradley Cooper.
SOURCE: Teen Vogue

As a matter of fact, the reports also wrote that Gaga's friends appeared to be totally cool with the two finally being able to take their relationship to the next level.

But, trust us, none of these are freaking true.

Unquestionably, Gaga and Cooper shared one of the most serious and popular on-screen chemistry that everyone felt was real.

The media took advantage of their story and decided to spread fake rumors to make a profit off from selling their papers.

Besides, Gaga and Cooper already made it crystal clear that they only see each other as friends and that they have the utmost respect for each other.

In fact, the 'Bad Romance' hitmaker also previously denied the rumors publicly during her interview on a tv show.

Meanwhile, one of the reasons behind Cooper's split with Shayk is claimed to be his busy schedule with filming and the constant travels both of their job requires.

Irina Shayk is a professional model who also frequently travels between Europe and America for shoots and fashion shows.

As we reported the former couple still loves each other and are doing everything in a civilized manner for the sake of their daughter; Lea De Seine Shayk Cooper.

The model, in fact, just recently walked for Versace at the Milan Fashion Week.

As for Lady Gaga, the musician is currently busy with performing for her Las Vegas residency.

Can the world move on now?