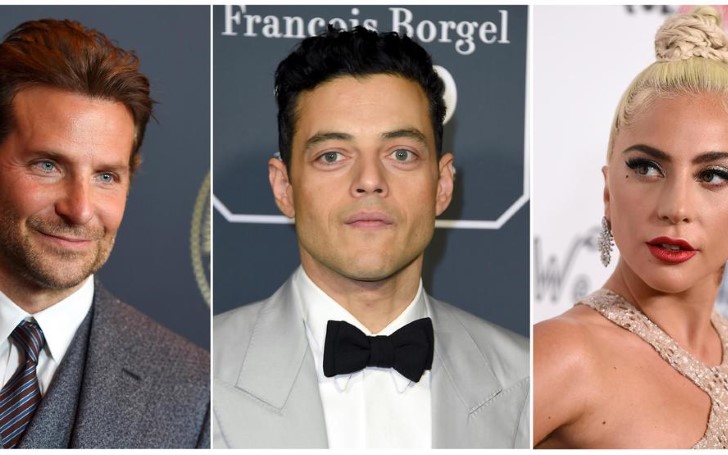 Lady Gaga, Bradley Cooper and Rami Malek are among the the first 15 announced presenters for Sunday’s SAG Awards.

The 25th SAG Awards airing on TNT and TBS on Sunday, January 27, at 8pm ET, 5.00pm PT will be hosted by Megan Mullally best known for her role as Karen Walker on the hit sitcom Will & Grace.

Tom Hanks will present Alan Alda with the SAG Life Achievement Award. This award is presented annually to an actor who fosters the "finest ideals of the acting profession."

Don't miss: Actress Heather Locklear Spotted Together With her Boyfriend Chris Heisser After Getting Out Of Rehab

Additionally, more presenters will be announced in the coming days, including the ones who will reveal individual category winners for both film and television.

It's typical for film ensemble nominees to be on stage together to present clips from their contending movies.The five casts nominated for the event this year are “BlacKkKlansman,” “Black Panther,” “Bohemian Rhapsody,” “Crazy Rich Asians” and “A Star Is Born.”

You may also like: Chris Brown Released in Paris with No Charges; ‘Heartbroken’ Over The Possibility Of Being Locked Up & Away From Daughter