home Entertainment What is Lana Wachowski's Net Worth in 2021? Learn About Her Earnings Here

What is Lana Wachowski's Net Worth in 2021? Learn About Her Earnings Here 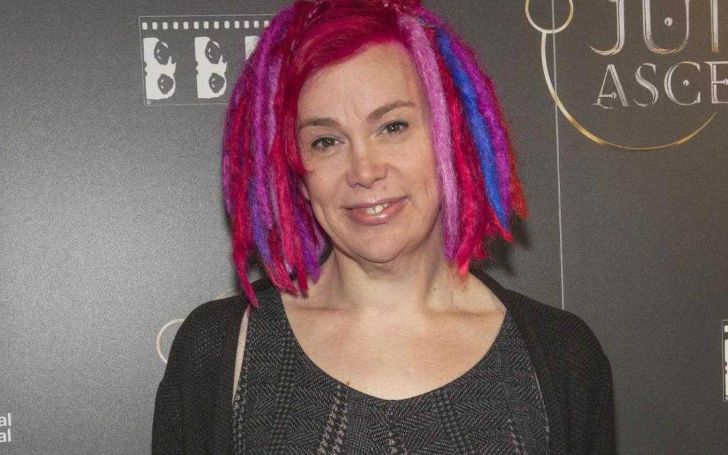 How much does Lana Wachowski earn? Get all the detailed information here.

Before transitioning herself as a woman, the lady used to be known as Larry Wachowski. She was born a boy to mother Lynee, a painter and a nurse, and father Ron Wachowski, a businessman. Both parents passed away in the late 2010s. She has been working with her younger sister Lily Wachowski since the beginning of her career. As Lana, she is also a proud transwoman. She has two more sisters named Julie, a novelist and screenwriter, and Laura.

The writer started her career in the year 1994 with her sister. In each step of the profession, both sisters have the name; as mentioned earlier, they work together as a partner in their career. But recently, it has been announced that she will work all by herself as it is going to be her very first film solo work, whether it is direction-wise or script writing-wise or producing-wise. The film is the fourth installment of the Matrix series, which will be released in December 2021.

What is the Net Worth of Lana Wachowski in 2021?

Lana Wachowski is a writer, producer, and director. Her net worth of 2021 is estimated to be $125 million, as per Celebrity Net Worth. She earned most of the wealth from the Matrix film franchise.

The huge break of Lana's career was her script with the titles Assasins made into the movie starring many stars like Sylvester Stallone, Antonio Banderas, and Julianne Moore. This script changed the whole direction of their career and life as well. It was a never going to look back again work of their entire career.

As a director, Lana's first debut movie was Bound, which gave her and her sister's career another name profession-wise in this entertainment industry. Her solo work as showrunner, director, and writer is Sense 8 (2015-2018).

Don't Miss: What is Emily Beecham's Net Worth in 2021? Learn About 'The Pursuit of Love' Star's Earnings!

First of all, we need to mention is that Lana Wachowski is the first Hollywood director who came up as a transwoman on the public. In the one interview in September 2012 with Aleksandar Hemon of The New Yorker, she stated that she used to hesitate to stand in the boy's line in the school when Lana was in a third-grade Catholic school, which clarified herself that she belongs to the girls.

Lana Wachowski is the first Hollywood director who came up as a transwoman in public.
Photo Source: Gossip Gist

Lana talked about her suicidal thoughts at an early age because of the confusion of her gender identity as an acceptance speech when she was awarded the Human Rights Campaign's Visibility Award.

Check Out: What is Ella Balinska's Net Worth? Find All the Details of Her Earnings and Wealth Here

Including that, she has said that she and her sister were shy to come up as a transwoman in the media world not because they wanted to keep it a secret or ashamed of it. But because they did not want to get bullied and harassed as celebrities and are scared to lose privacy. In July 2012, for the very first time, she came into the crowd after her transition in her body.