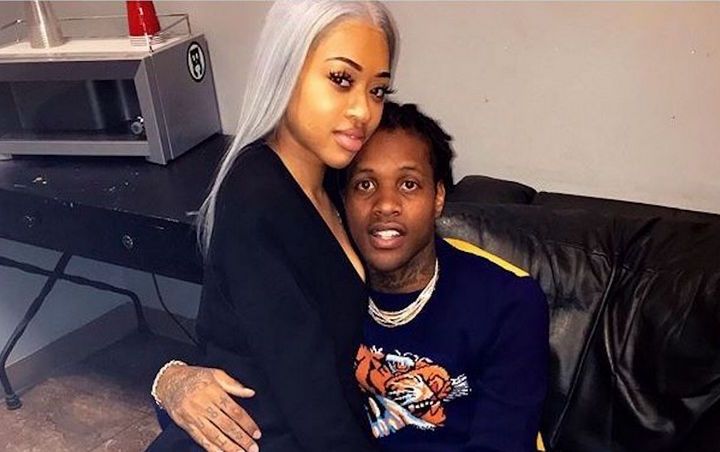 Everything You Should Know About Lil Durk's Married Life And Children: Complete Story Here!

The American rapper, singer, and songwriter Lil Durk is a most anticipated upcoming artist currently. With two Grammy nominations and multiple billboard ranks, he is hailed as one of the best in R&B and hip-hop genres.

Durk Derrick Banks was born on October 19, 1992, in Chicago, Illinois, the aspiring rapper pursued his singing career early in life and his journey into fatherhood accidentally started early too but young Durk embraced the situation and made the most out of it. The rapper is now a father to 6 children at the age of 28.

Who Is Lil Durk Married to?

Lil Durk reportedly became a father when he was 17, and then went on to have 5 more children from different girlfriends in coming years.

Durk is currently believed to be married to long-time girlfriend India Royale, they tied the knot in 2018 after getting engaged in 2017, as per sources.

Royale became the mother of his last child Willow Banks. Durk's six children are from 5 different women and he has refused to reveal the names of three of them.

Lil Durk said in an interview that he wants to have 10 kids and his fans were shocked. He currently lives with his wife and children in his mansion in Los Angeles.

Durk had his first child with his girlfriend Nicole Covene as a teenager, and the two had their first child Angello Banks in 2011, they did tie knots as per source but sadly their marriage was short-lived, the couple split ways shortly after giving birth to their second child Bella Banks.

Durk was confident with his ability as a father so the rapper went on to bring yet another child named Zayden Banks with a girlfriend unknown yet.

The Chicago singer brought Du'mier Banks and Skyler Banks in consecutive years while keeping their mother anonymous. His 6th but not the final child was with his current wife India Royale, a social media influencer.

Bank's name was associated with a number of women in the past, but he hasn't provided any statement as to if any of the women are mothers to his children.

The 28-year-old was romantically linked to rapper Dej Loaf from 2014-2016, they provided the media with enough PDAs to confirm their romance. Durk's name is also linked with Mia Burks an Instagram model, and an Atlanta model named Takala Welch.

Lil Durk's Arrest In the Past!

The Chicago singer's terrible childhood and his early hardships aren't secret in the industry, in fact, he has outwardly conveyed it in most of his interviews.

Lil Durk's father was incarcerated when he was only seven years old.
Photo Source: Sohh

Durk was arrested and sentenced to three months in jail for a weapon charge in 2011, he was again charged for unlawful use of weapon years later.

Some of Bank's true fans had earlier tried to connect his violent present as a result of his lonely and sad upbringing. Durk's father was reportedly sentenced to life imprisonment when he was only 7 years old.

The 28 years was charged with the acquisition of illegal weapons and similar charges few times in the past, yet the rapper never seems to learn his lessons. Durk is also notorious for his involvement in that long-drawn rivalry between Chief Keef and Gangster Joseph Coleman.