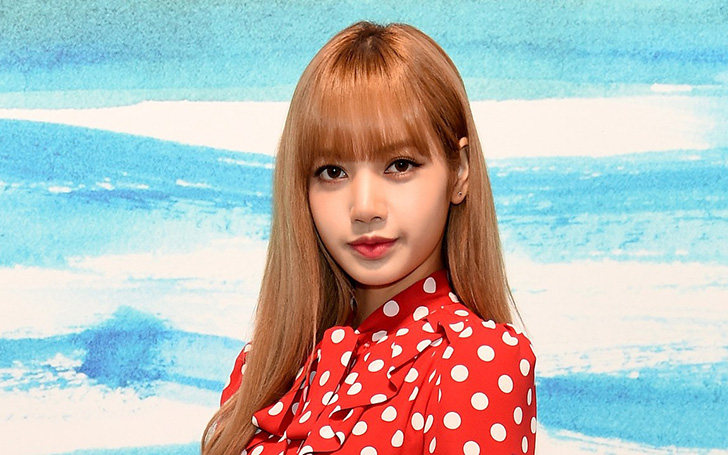 Lisa from BLACKPINK is now officially the most followed K-Pop idol on Instagram.

Lisa from girl band BLACKPINK is now the most followed K-Pop idol on Instagram.

The position was confirmed yesterday after Lisa overtook Chanyeol by roughly 10,000 followers on the social media channel.

Both the social media sensation currently has 17.4 million followers. This number, however, will not remain the same for the BLACKPINK members as they are set to perform at Coachella alongside starting their US leg of their world tour.

Also see: Best and Worst Dressed Stars At The 2018 MAMA

Apart from Lisa and Chanyeol who apparently hold the top spots, the other band member from BLACKPINK also saw the significant change in their Instagram as all of them managed to hit the list of top ten most followed K-pop icons in Instagram.

⭐Lisa is now the most followed idol on Instagram!⭐
In 304 days Lisa gained over 17.4 million followers. Thank you for everything you share with us Lisa💜#LISA_MostFollowedKpopIdol 💜#LISA #LALISA #리사 pic.twitter.com/6f7WNE1ft4

The YG Entertainment’s top K-pop girl group Black Pink often stylized as BLACKPINK debuted back in 2016  with their single album Square One, which consists "Whistle", their first number-one song in South Korea, as well as "Boombayah", their first number-one hit on the Billboard World Digital Songs chart, which set the record as the most-viewed debut music video by a Korean act.

They are also the first female K-pop group to have four number-one singles on Billboard's World Digital Song Sales chart. Their another hit "Ddu-Du Du-Du" was the most-viewed Korean music video in 24 hours on YouTube at the time of its release and in January 2019, it became the most viewed music video by a K-pop group on the website.

Also see: All The Winners At The 2018 MAMA; The Best Highlights of The Award Ceremony

Since their debut, they are continuously breaking numerous records and don't seem to stop anytime soon.

Keep going BLACKPINK and Congratulations to Lisa on their latest win!