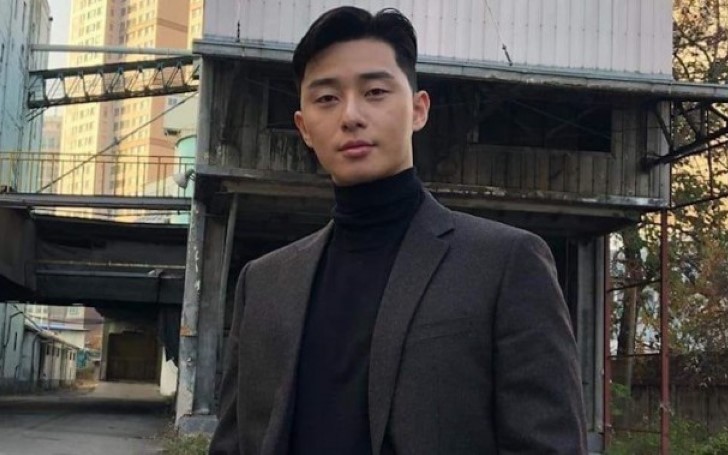 The 2018 Korea Tourism Award ceremony was held on Tuesday. In total 10 awards were distributed in different categories at the ceremony.

South Korean actor, Park Seo Joon is one of the winners at the event. His contribution to the Korean tourism helped him to win the award. 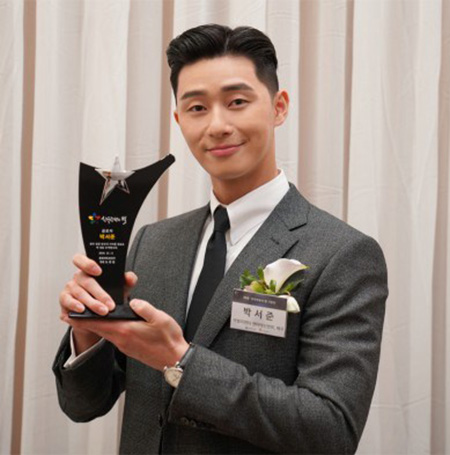 Korea Tourism Organization and the Ministry of Culture, Sports, and Tourism organized the 2018 Korean Tourism Awards ceremony on 11th December 2018. The actor who has won the heat of many audiences with his performance was awarded as the Star of Korean Tourism Award 2018 at the ceremony.

The actor wore a grey suit with a white shirt and a black tie. He teamed up the look with black boots which enhances his look.

Moreover, the actor has also won the Best Actor for Halluya Drama Award in 2018 and also won the Annual Shining Beauty Idol Award the same year.

When it comes to the ceremony, he gave a speech where he explained about his career,

''I started my acting career with nothing but the desire to become an actor, and I am happy and grateful to now be in my eighth year as an actor and be loved by many people. I’ve heard that many people from around the world like to visit where Korean films and dramas were filmed. Hearing that becomes another source of motivation for me to be a better actor. I believe I am receiving this award on behalf of all the many actors and singers who work hard to promote Korean culture, and I will continue to work hard and do my best.''

The actor claimed that he received the award on the behalf of actors and singers from South Korea and also promised to show better performance in the future.

Another Popular Post: All The Winners At The 2018 MAMA; The Best Highlights of The Award Ceremony

Along with acting, the handsome is also working as a global advertising model for several brands including cosmetics, beverages, and clothing among others.