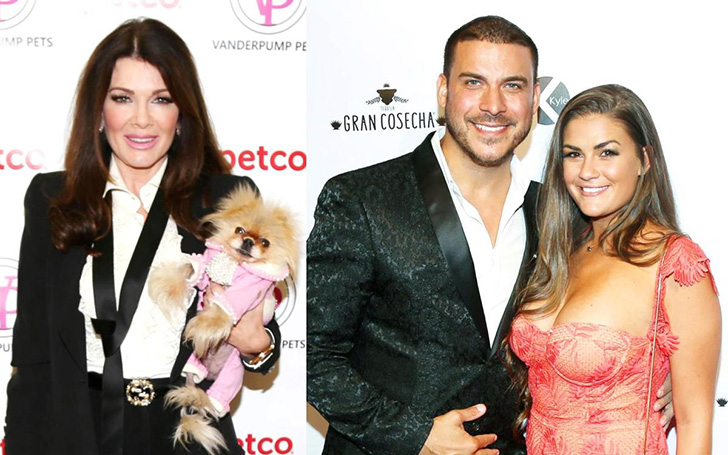 Jax Taylor & Brittany Cartwright won't be having Lisa Vanderpump at their approaching wedding.

Lisa Vanderpump scheduled to attend the wedding of Jax Taylor & Brittany Cartwright next weekend is flying to her native country, England and thus will miss the nuptial ceremony.

The reason behind skipping the wedding discloses the death of Vanderpump mother Jean Vanderpump who passed away last week at the age of 84.

Vanderpump's mother' news comes not long after the death of the 'The Real Housewives of Beverly Hills' brother who took his own life last year in April.

Lisa's brother Mark Vanderpump was only 59 when he was found lying dead on a sofa at his home. 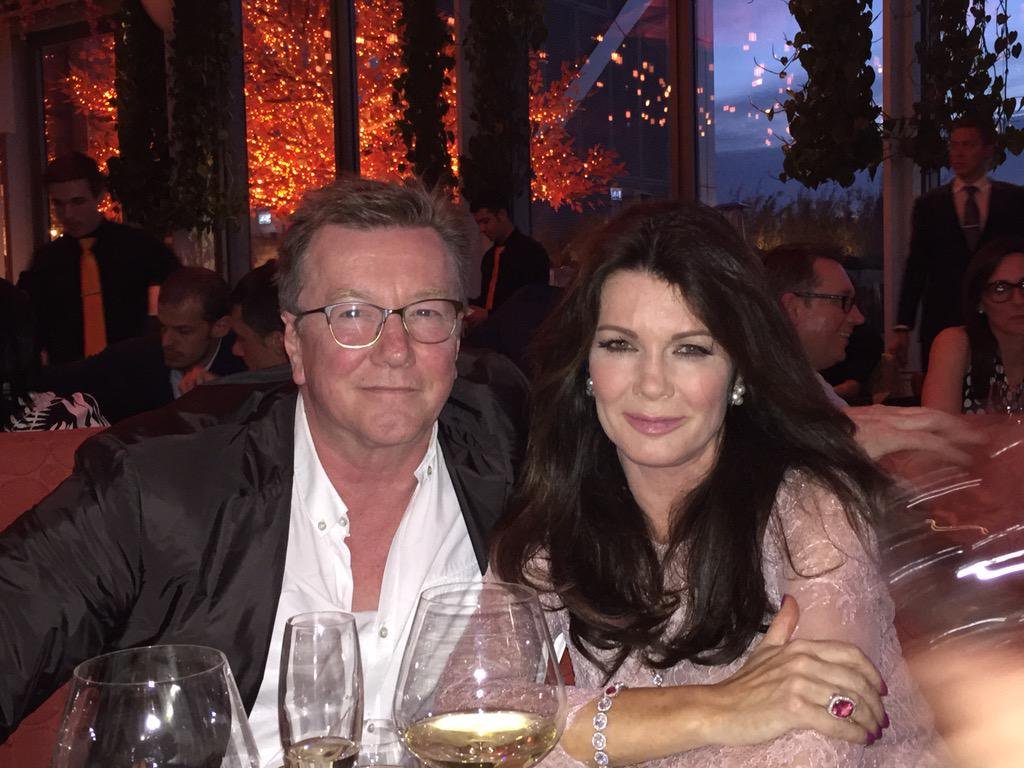 Prior to the news of Jean's death, Vanderpump will be staying away from filming and limelight to mourn her mother, although the 58-year-old star previously confirmed to Daily Mail TV that she tends to quit The Real Housewives of Beverly Hills.

As for the bride and groom to be; Taylor & Cartwright, it's reported they understand the reason behind Vanderpump skipping their wedding and also sent their condolences to their co-star.

The couple reportedly didn't meet Lisa in person but communicated through texts and also accepts the reason behind stepping away from filming and missing their other upcoming events. 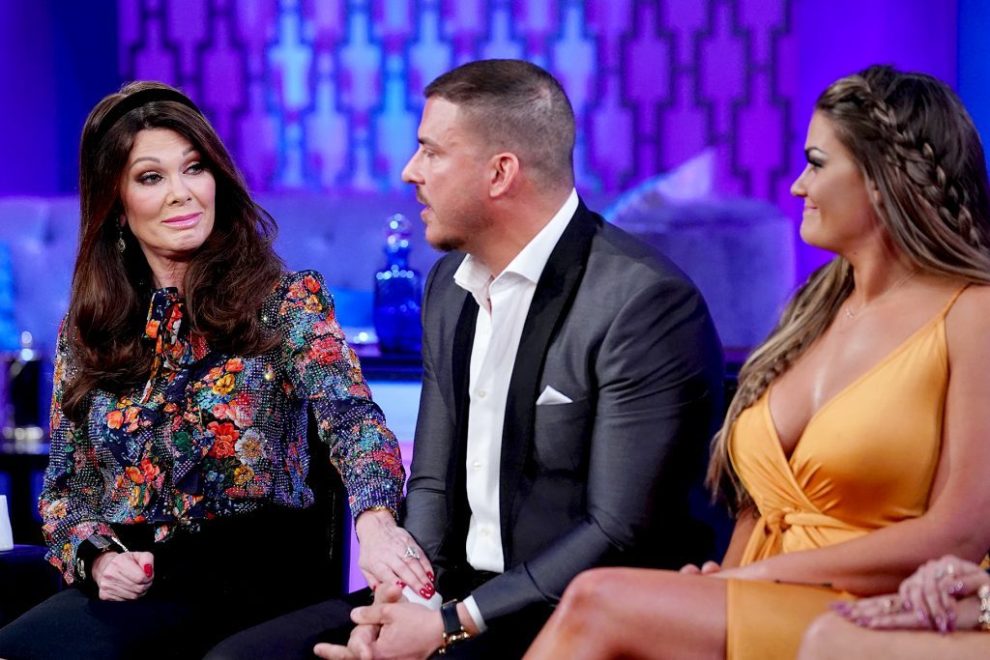 Vanderpump was supposed to make her presence at Taylor and Cartwright's wedding taking place at the Kentucky Castle, as their guest of honor.

Jaz and Brittany appeared alongside Vanderpump on the Bravo's reality show, 'Vanderpump Rules' which first aired in 2013.

Although Vanderpump won't be able to make it to the wedding, Jax and Brittany's fellow co-stars including Ariana Madix, Kristen Doute, Scheana Marie, Stassi Schroeder, and Lala Kent will attend the wedding and will serve as bridesmaids.

Besides, Taylor and Cartwright wedding, Vanderpump, an active supporter of the LGBTQ+ community will also won't be able to make it to the upcoming New York City Pride event.

Whilst it's reported Vanderpump takes a break from filming production at TRHOBH, fans can expect to see her on the new season of Vanderpump Rules following this year.

Glamour Fame sends thoughts and prayers to Lisa Vanderpump at this tough time.