home Entertainment Lisa Vanderpump Is Reportedly Not Returning To The Real Housewives Of Beverly Hills!

Lisa Vanderpump Is Reportedly Not Returning To The Real Housewives Of Beverly Hills! 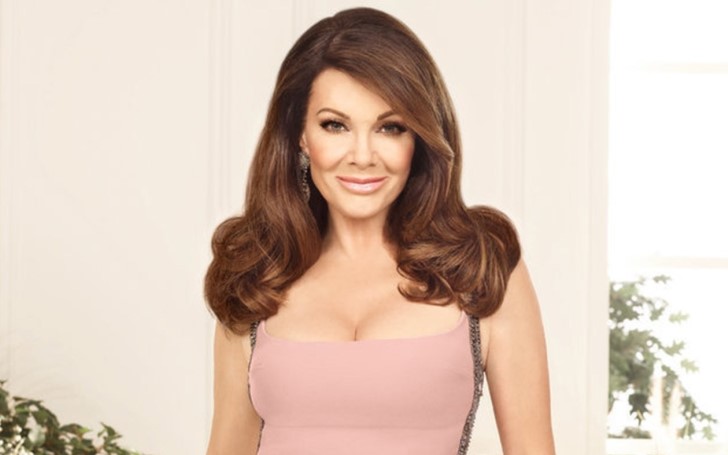 The last of TV personality Lisa Vanderpump on The Real Housewives Of Beverly Hills.

After nearly a decade of making her appearance as one of the casts on 'The Real Housewives Of Beverly Hills', Lisa Vanderpump holds no intention to further stay on the reality show.

Vanderpump recently sat down with DailyMailTV where she confirmed the news and spoke about work with The Trevor Project that provides suicide prevention assistance and awareness to the youths in LGBTQ community.

Related: Meghan Markle And Prince Harry Are Calling It Quits With The Cambridge.

Lisa's brother, Mark Vanderpump died last year after he took his own life. The 76 years old reality star also expressed her tragedy on the personal loss in front of the camera. 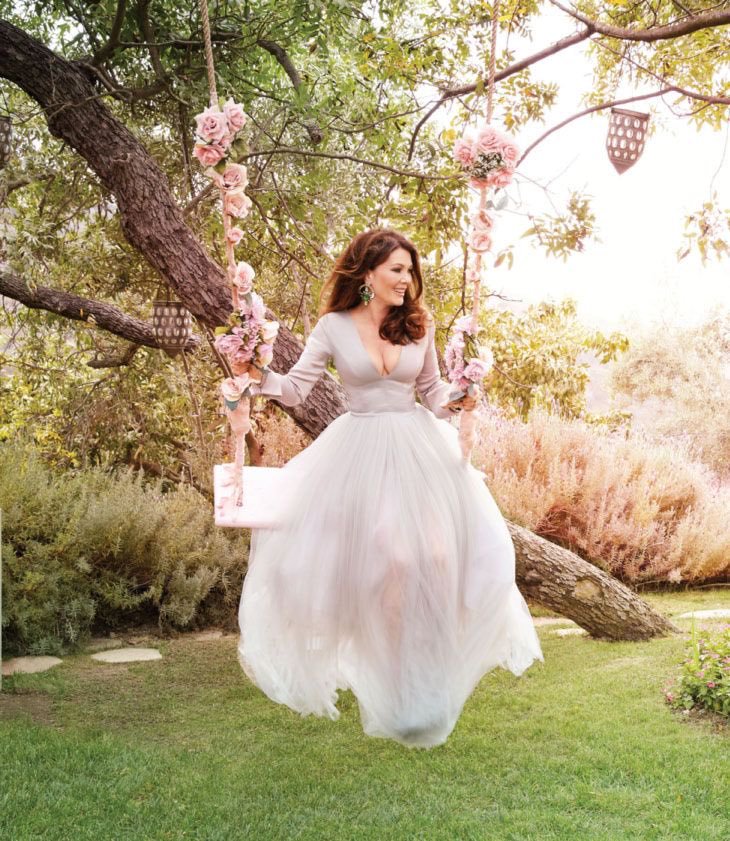 Finally, when asked about the upcoming Housewives reunion, Vanderpump made it clear that she was not going to become a part of it.

"The objective of the reunion is to reunite, right? And I have no inclination to reunite with the women who've been harassing me for 10 months now," replied Lisa to the Daily Mail interviewer. She continued: "So in all probability, no."

DailyMailTV further asked her if she was continuing the show for the next season. And without any hesitation, Lisa responded: "I think they've made it pretty impossible for me to go back frankly,' she finally admitted. 'So ... no."

As a matter of fact, she claims that she doesn't want herself around people who disrespect her.

Kicking off Pride Month, I urge you to support The Trevor Project and their suicide prevention services - saving the lives of LGBTQ youth daily @trevorproject

The Housewives' audience has previously witnessed Lisa's relationship turning sour with her fellow castmates in the last seasons where she was accused of lying and leaking stories to the public.

One of the previous episodes also showcased how Lisa kicked out her one-time bestie Kyle Richards from her house after the two got into a big fight. The pair has not even spoken since then.

Furthermore, Lisa's friendship with her castmates still doesn't seem to have recovered.

Just previously RHOBH'S fellow castmates Teddi Jo Mellencamp, Dorit Kemsley, Erika Jayne along with Richards shared images from their trip to France on Instagram and evidently, Lisa appeared to be found nowhere in them.

Vanderpump wasn't the only one though. Fellow member Camille Grammar who lost her house to the deadly wildfire in California last year was not spotted either.

Catch up on The Real Housewives of Beverly Hills drama Tuesday at 9 pm on Bravo.