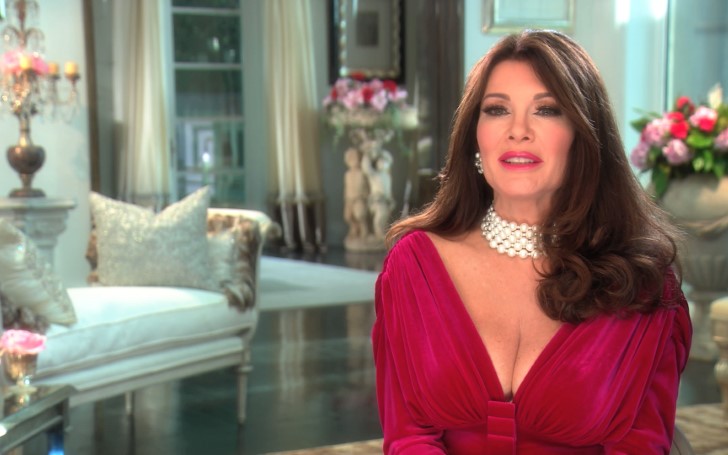 Uncertainties keep looming over the future of Lisa Vanderpump in the reality series The Real Housewives of Beverly Hills.

Lisa Vanderpump has reportedly stopped filming all together and will not be returning to the Bravo hit reality series.

"She was dealing with grief, filming Vanderpump Rules, opening [new restaurant] TomTom, and running the Vanderpump Dog Foundation. She was not equipped to handle Housewives, even before the drama happened."

Apparently, the drama between Vanderpump and the other women, especially former best friends Kyle Richards and Dorit Kemsley became "too much" to deal with.

As a matter of fact, it was rumored that Lisa Vanderpump became fed up being the show’s target as she was constantly bullied and harassed by Real Housewives of Beverly Hills cast members.

Since the tension with her co-stars is said to be so high, Vanderpump allegedly refused to attend Camille Grammer‘s recent bridal shower in Los Angeles.

"She has no plans to return to the show. But who knows what the future holds."

However, recently the reality star shut down rumors that she is leaving. Speaking to ET, she said:

"I am in the show. I have not quit, and if I did quit, it wouldn't just be a leaked story. I would be upfront, and I have a lot of loyalty to the production company and the network."

Although this seems like a confirmation that she remains part of the show, there are lots of uncertainties surrounding her. If she does indeed leave, it remains to be seen who is going to take over Lisa's role.

Meanwhile, many viewers expect to see Kyle Richard’s role in the reality series to garner more focus. The Real Housewives of Beverly Hills is expected to return for season 9 in 2019.