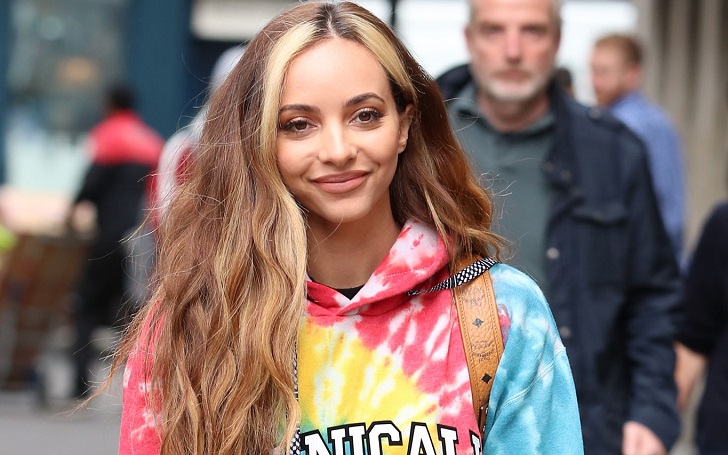 'Little Mix' does have a little popularity in the US, but band member Jade Thirlwall believes they haven't found a click in the states as they have in Europe.

Bandmates Jade Thirlwall, Perrie Edwards, Leigh-Anne Pinnock and Jesy Nelson, have come to the conclusion that they still need 'that one song' to be able to really crack the US market. They have released singles like 'Black Magic' and 'Love Me Like You' but haven't been able to really go viral.

And 27-year-old Thirlwall has found it difficult to cope with the fact that they are not "humongous" in the US. Because of the lockdown as well, she says she's plagued with anxiety (remember the emotional poem 'Lockdown Word Vomit'?) and has been questioning her self-worth.

They are big in the UK though.
Photo Credit: Stuart C. Wilson, Getty Images

"In America, we've done so much hard work – back and forwards, months at a time, doing the rounds," she says. "We've got the fan base but it just doesn't click. It's a really bitter pill to swallow that we're not humongous over there."

Watch: This One Has Almost 700 Million Views on YouTube

Despite anxiousness taking hold of her, she says she is keeping busy by watching TV to pass the time with her friends during the coronavirus lockdown. Of course, Netflix. And of course, for her too, 'Tiger King: Murder, Mayhem and Madness' is the "weirdest thing" she's ever seen on TV.

"Doing a bit of Lego, a bit of cleaning and all the good stuff," for the other moments.