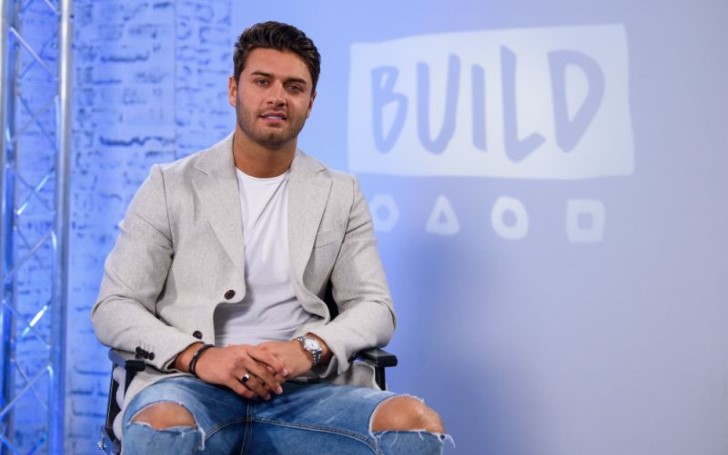 Love Island 2019 will reportedly pay tribute to former contestant Mike Thalassitis in the opening episode of the new series tonight, following his death earlier this year.

The late reality star was found hanged in a park near his Edmonton home aged 26 years after a suspected suicide in March this year.

ITV bosses had previously decided not to mention the footballer's tragic death, following a fierce backlash against the show in the wake of his death.

However, it seems ITV has made a U-turn as new reports claim the new series of the show will pay tribute as it is 'the right thing' to acknowledge it. 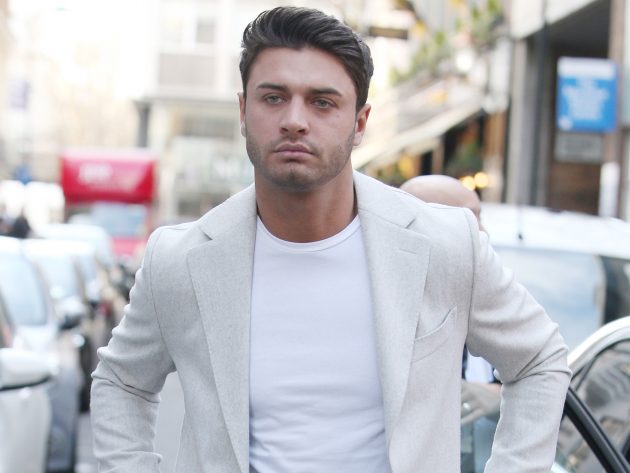 There was a backlash last month when Thalassitis was not included in the tributes to television personalities who had died in the past year during the 2019 TV Baftas, which aired on BBC1.

A Love Island insider revealed to the Mirror,

“Producers wanted to pay their respects to Mike and show his friends, family, and fans that he was a part of the Love Island family and is missed deeply by everyone."

"It is a really difficult subject but they wanted to address it rather than sweep it under the carpet or pretend it hasn’t happened."

Love Island aired an on-screen tribute to the 2016 Love Island contestant Sophie Gradon with an 'in loving memory' card and a moment of silence during last season’s run, who also took her own life, aged 32, two years after her stint in the villa. 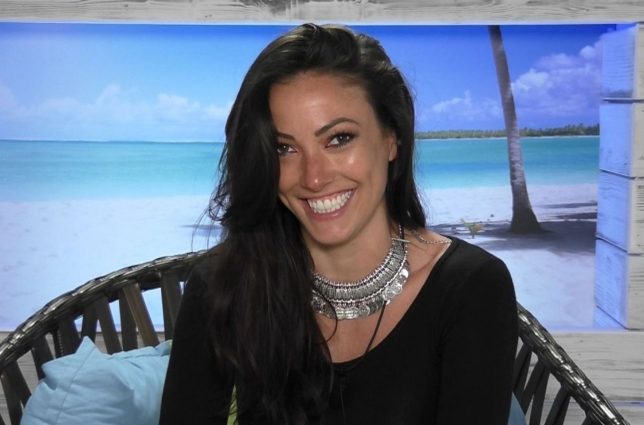 Sophie Gradon who took part in the 2016 Love Island, was found dead at her parents' home.
SOURCE: Metro

The show faced backlash in recent months with its critics arguing that the show should have been canceled in the wake of Sophie Gradon and Mike Thalassitis' deaths.

So this year, Love Island producers have announced that this year’s contestants will be offered enhanced psychological therapy, social media training, and even financial management during and after the show.