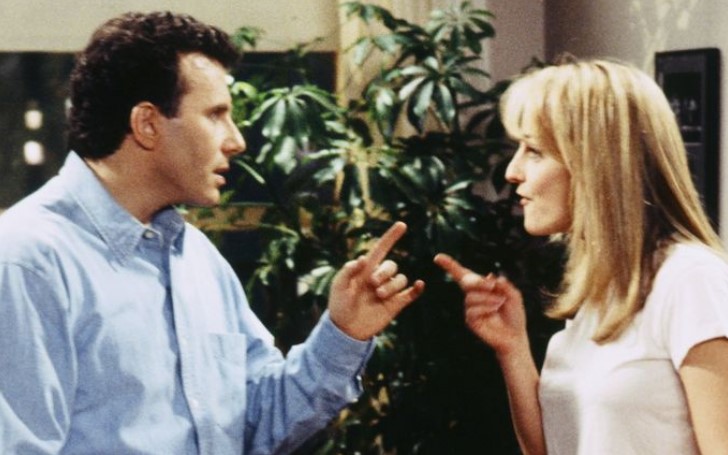 Helen Hunt's accident led to hold on filming of the show, Mad About You, reboot.

A tragic event occurred on Thursday as Helen Hunt of the classic hit American sitcom, 'Mad About You,' actress met a deadly accident.

Apparently, there is a revival of the show going on but is on hold following Helen's accident as she is one of the crucial cast of the show.

Hunt's SUV crashed with another vehicle on an intersection in Los Angeles - Mid City area. The actress was rushed to a local hospital and was released after the checkup.

There's no any severe injuries, but the actress is taking a much-needed rest after the accident as she is still in a shock. The shoot for the show will resume after Helen recuperates from her some minor injuries.

The producer of the show assured, though, the filming will be on hold for a few days. Meanwhile, the release of the show, Mad About You, will not be impacted.

The show is scheduled to air from the 20th of November, and the first six episodes have been already filmed while six more episodes will be shot after Helen's recovery.

The original show was a huge success, which was produced by Sony Pictures in association with Comedy Dynamics.

The fans are expecting the same kind of deliverance from the reboot of the show; even the producers are showing much more confidence in the upcoming project.

Let's hope this reboot will do wonders just like the original show did. For more information on TVs and Movies, stay tuned to Glamourfame.com, and don't forget to sign up for the newsletter.