Man Who Can’t Stop Jacking Off Over Horses Caught Twice In 24 hours; Jailed For 8 Months 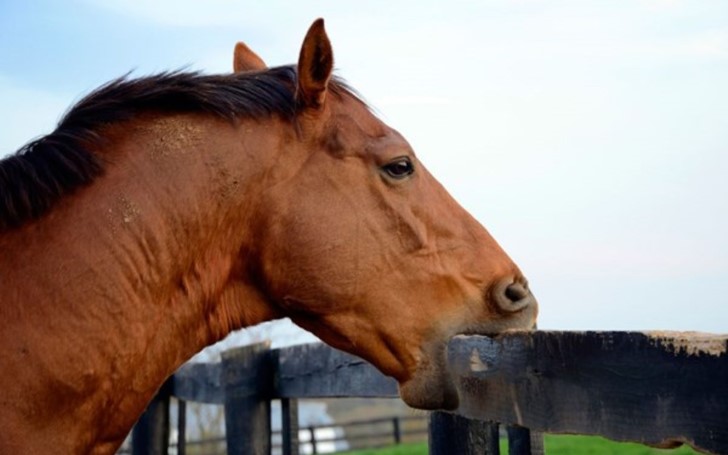 A man who can’t stop jerking off over horses caught twice in 24 hours.

Just hours after getting released, a man with a pretty big history of pleasuring himself in front of horses has been jailed for re-offending twice.

Malcolm Downes, 61, said he had been planning to get some libido-suppressing drugs. However, he couldn't help himself as he immediately went to the field after getting freed from prison. On February 18, he was spotted by a witness in Bransholme, Hull, who thought he was urinating.

During a police interrogation, the man told detectives, "I was sat on a bench. I was feeling sexy so I started to…" 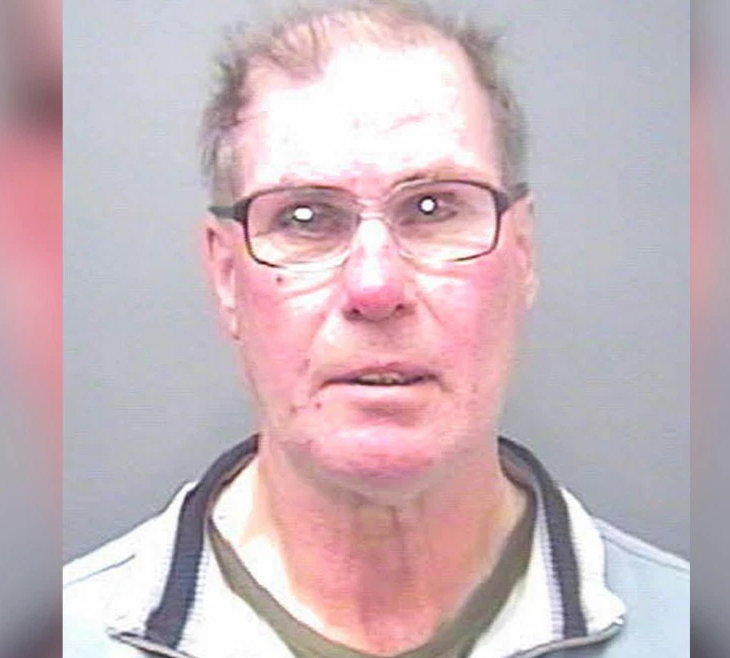 A man who can’t stop jerking off over horses caught twice in 24 hours.
SOURCE: Dean Blundell

Downes admitted what he was doing was wrong but he just could not resist himself. Malcolm was, in fact, barely released on bail at the time until he did something ridiculous once again.

Also Read: Conspiracy Theorists Claim Tupac Shakur Is 'Alive' and They Have Pictures To Prove It

Meanwhile, for his latest offense, the man has now been jailed for eight months.