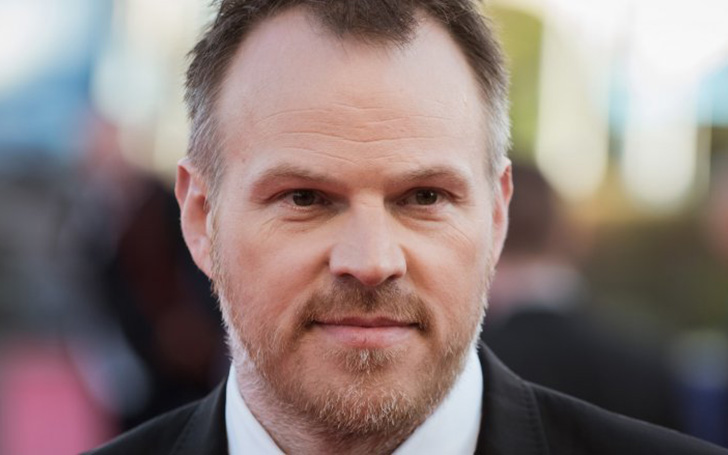 The director of the next live-action Disney's Marc Webb shares the filmmaker opens up directing a live adaptation and reboot of "Snow White."

But the deal is not final, sources tell Variety that Webb is the Erin Cressida Wilson the screenwriter of "The Girl on the Train" will expand the story with some charismatic music drama from 1938 animated classic fairytale. 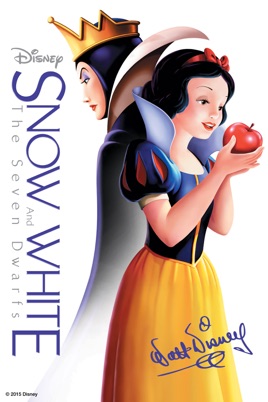 The original series is based on Grimm fairytale "Snow White and the Seven Dwarfs" cartoon which will add an additional story and music sequel from 1938 animated classic.

"Secretary" screenwriter Erin Cressida Wilson is reported to pen the script for the new reboot. Overall story will be based on the 1983 original story of 'Snow White'.

The musical part of the movie will be written by Benj Pasek and Justin Pail the duo who previously impressed us in musical movies like La La Land, Dear Evan Hasen, and The Greatest Showman.

But the news is yet to be confirmed by Disney officials. Well till then hope that Disney shortly notices us regarding the movie.

Stay tuned and updated with us to find the update of the new Disney's remake.