home Lifestyle Mariah Carey is Known as The Queen of Christmas, Why?

Mariah Carey is Known as The Queen of Christmas, Why? 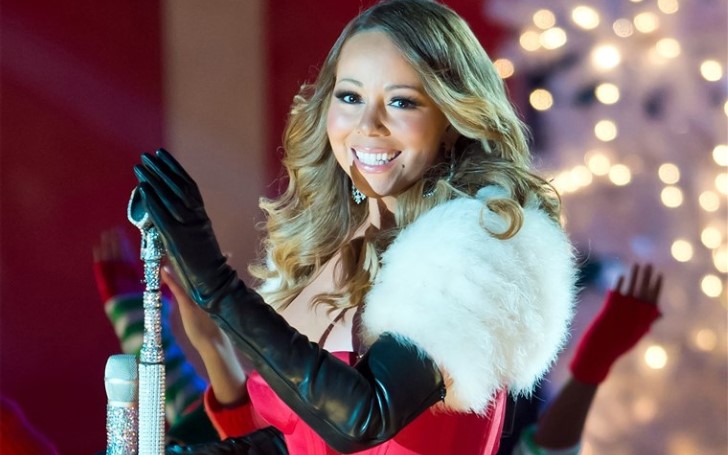 Christmas, the annual festival recalling the birth of Jesus Christ. The day is all about the Christmas tree, gifts exchanging, parties. Every year at Christmas, we are reminded of "The Queen of Christmas", Mariah Carey.

American singer and songwriter, Carey spreads the spirit of the holiday and a shocking amount of cheers. Her iconic song "All I Want for Christmas Is You" as well as several other albums made Christmas blissful.

A question that arises in most of our's mind is, why is Mariah Carey known as The Queen of Christmas? If you also want to know the answer then stay on our page:

5. She looks better in red than anyone 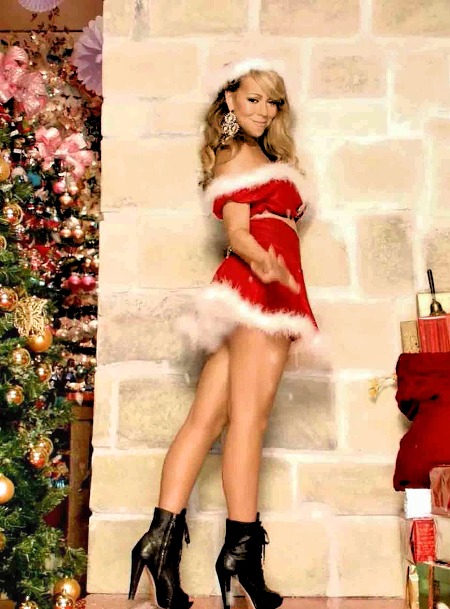 The stunning Mariah Carey gives some serious fashion tips every Christmas and she looks absolutely stunning in every outfit. 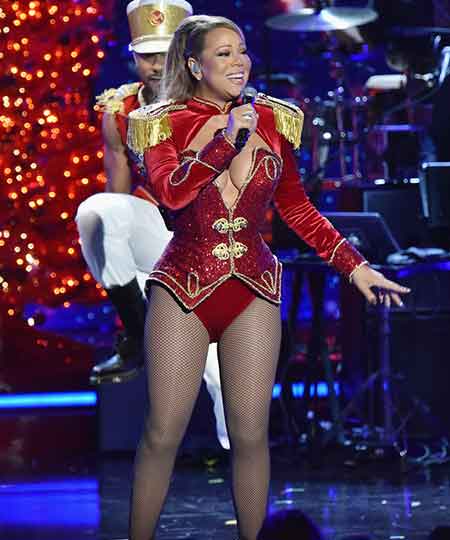 Carey most of the time wears red which suits her very well more than any other human on the planet.

So excited for my @MACcosmetics collection to be available in-store tomorrow! Check out the #MACMariahCarey #snapchat filter today only! pic.twitter.com/9SUbQrvEQM

Back in Christmas 2016, Carey announced her partnership with MAC cosmetics via Twitter. The cosmetic line is just as amazing as her. It contains 25 diamond dusted items in total and a bronze highlighter embossed with a caricature of her face.

Also Read: 2019 is Your Time To Stand Out From The Crowd, New Year's Eve Party Dresses

3. She wrote a children’s book based on "All I Want for Christmas Is You" 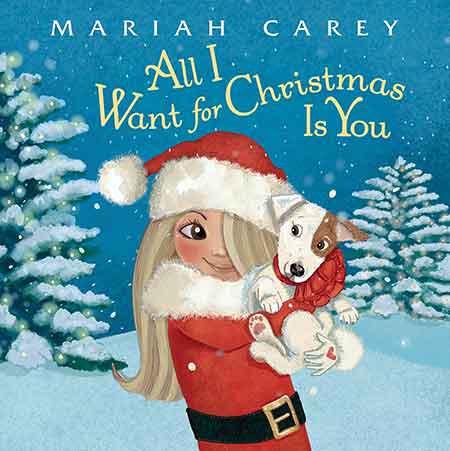 Her book contains the lyrics of her tune set.

2. Carey’s "All I Want For Christmas Is You" show at N.Y.C’s Beacon Theatre

In 2016, Carey gave a magical performance at NYC's Beacon Theater where she performed on her iconic song, "All I Want For Christmas Is You." The star, Beyonce added extra glam on the show. Carey's performance was the most iconic of all time.

1. Carey's iconic pop tune, "All I Want For Christmas Is You"

The very important and first reason for calling her ''The Queen of Christmas is because of her song, ''All I Want For Christmas Is You.'' Check out the song:

The song became the 11th highest selling single of all time. Similarly, Mariah earned over $50 million from the song.

You May Like: Funny Christmas Sweaters For Both Men and Woman

As of 2018, she has already performed on her song in Nottingham. Check out the video:

We hope to see some magical performance of her in this 2018's Christmas.