home Entertainment Married At First Sight: Mike Gunner Hits Back at Critics as He Blames 'Toxic Feminism' For Backlash

Married At First Sight: Mike Gunner Hits Back at Critics as He Blames 'Toxic Feminism' For Backlash 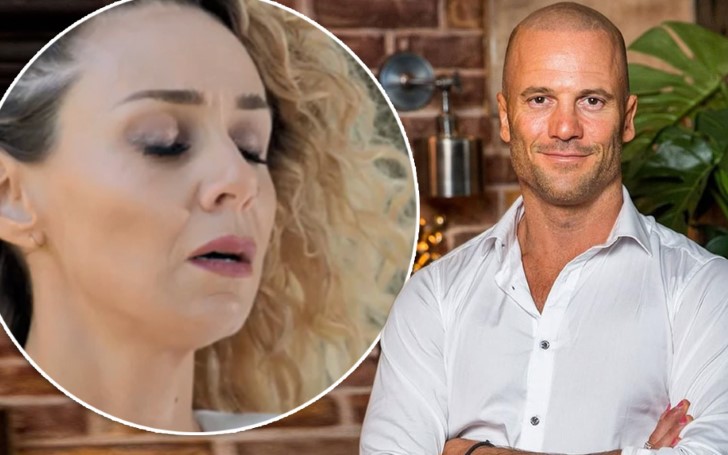 'Toxic Feminism' is the reason for the backlash, claims Mike Gunner.

Mike Gunner, the Married At First Sight contestant, has garnered a lot of controversy relating to his treatment of women on the widely acclaimed reality show.

In a recent interview, the reality star hit back to the critics and has blamed “a shift in consciousness of the public toward men which favors women” for the backlash. 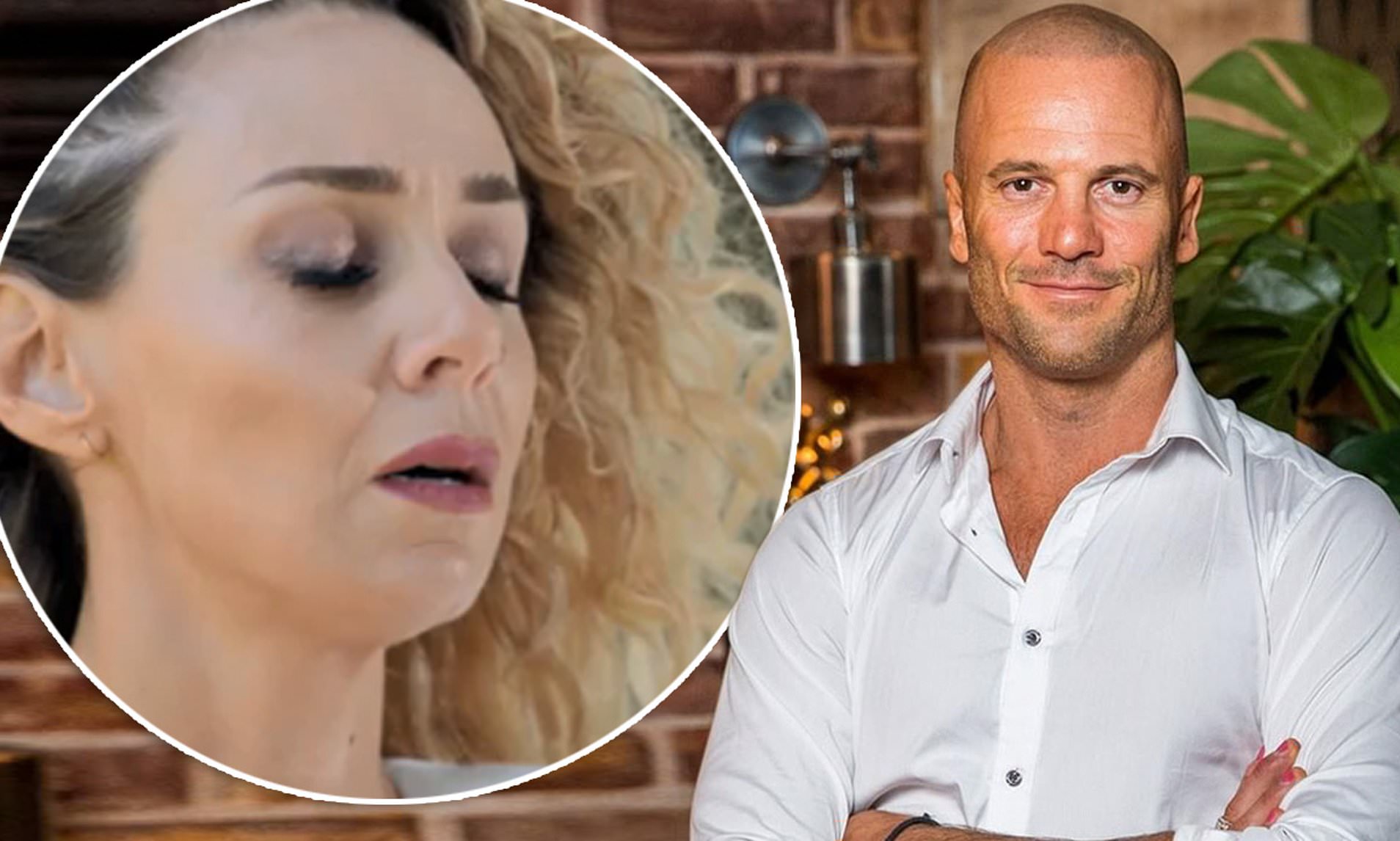 Mike and his MAFS' wife Heidi decided to work on their relationship.
SOURCE: Daily Mail

“Unfortunately, that’s the double standard that seems to be occurring at the moment and I personally take umbrage to it, and I refuse to accept that I cannot use words (like ‘darling’) that were terms of endearment only a couple of years ago that now are suddenly seen as something offensive,”

He explained to the outlet,

“I have done a lot of interviews and I have received a lot of criticism, I received comments like, I am ‘gaslighting’, I am a ‘narcissist’, but other people’s insecurities don’t concern me. If they want to cast labels like that on me then that is a reflection of their own poor judgment, not mine.”

On the latest rendition of the Married At First Sight, Mike involved himself in a lot of dinner party clashes with Jessika. In fact, the star's confrontational attitude seemed to be the major problem bothering his “wife”, Heidi.

Gunner added mentioning his behavior on the show,

“Are you telling me that men can’t stand up for themselves?”

“Are men now so emasculated that we can’t speak our minds? That we can’t be real? That we have to somehow fulfill the expectations of those around us? I simply refuse to do that and I am speaking on behalf of all men in this country,”

Mike went on to maintain that a little bit of blame must shift to women with “strong personalities” who have “undertones of toxic feminism” as well.

Although Heidi and Mike faced a lot of ups and downs in their relationship, they decided to work on it. In fact, this took the fans of the show by surprise and now it seems as if ford was too. 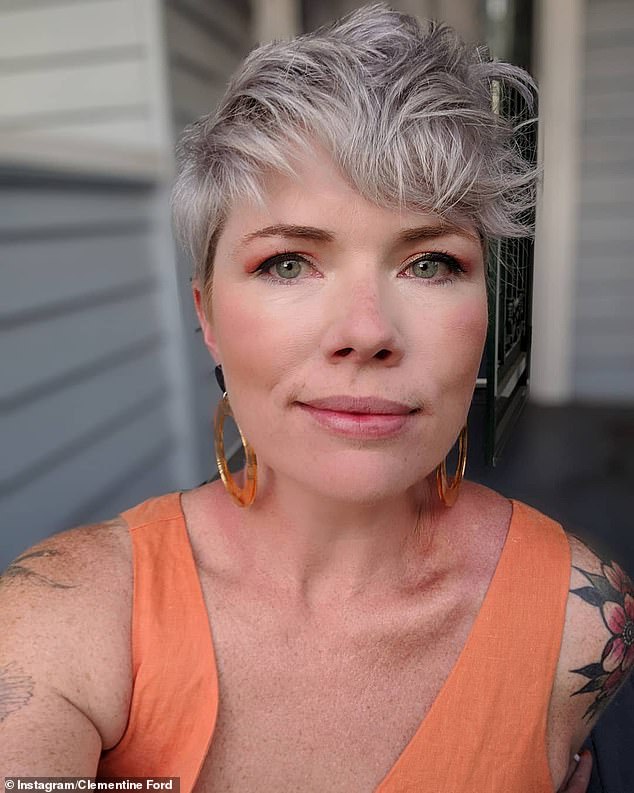 Ford and mike recently got themselves into a harsh exchange of words.
SOURCE: Daily Mail

“You are way too good for the sleazy black hole that is Mike,”

But it didn’t take long for Mike to fire back at Ford in a brutal manner. The Electrician

“I can see that charm isn’t your strong suit.”

Ford hit back recalling the reports that the 44-year-old reality star was dating someone much younger than him. She wrote,

“Maybe not, but honesty is! How’s your 25 year old girlfriend Mike?”

But Mike wasn’t taking her criticisms lying down, telling Ford that to “make assumptions is a reflection of bad judgment”.

“I truly hope that one day you can overcome your bitterness and accept that everyone is on their own unique journey,”

However, there was no exit for Ford bashing the reality star as she went on to write a lengthy response.

“With an ego the size of yours, it must KILL you to know so many women around the country saw right through you and into the empty void that is your personality,”

Though Mike Gunner has been surrounded by a lot of controversies as of late, his claims are quite justifiable and fans can't help but sympathize with the journey of the reality star.