Marvel Avengers Game Set To Be Showcased At E3 2019 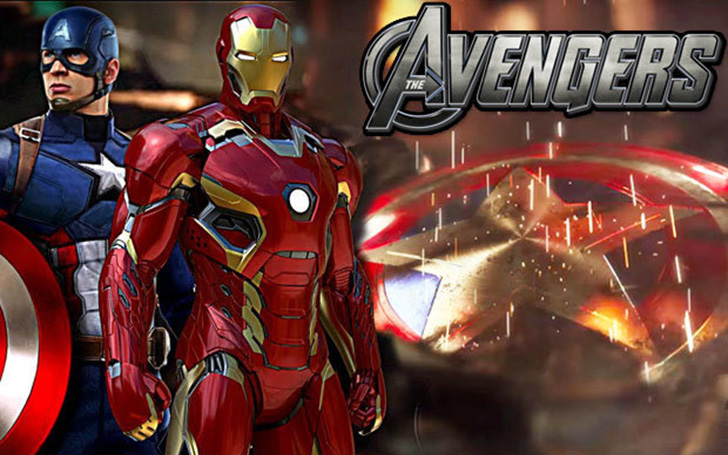 The gaming corp revealed the launch of the game during Square Enix's E3 on June 10 which will start from 9 p.m. ET.

The game was announced back in January 2017 with a short teaser titling it as the Avengers Project. The teaser includes all our beloved MCU characters with their unique superpowers as in comics and movies.

Check Out: The Avengers Project Announcement Trailer released on Jan 26

Some gameplay features include Captain America with his shield and fighting skills, Thor with his lightning hammer and god-like strength, Iron Man with his marvelous Iron armor hosting many other cool features with a real graphics and story experience.

The longtime developer company which is also the creator of award-winning 'Tomb Rider' series and promised the worldwide gamers with a fun and action-packed storylines, real characters, and connection of all movie franchise.

But the overall storyline of the game is yet to be released, however, fans have also come with predictions that the gave may preview us with the brief storyline from the new chapter.

10 Moments In Avengers: Endgame That Took Everyone By Surprise! >>>

Well, we'll have to wait till June 10 for that. So guys are you excited for the new game to launch? Stay tuned and connected to find the latest news from E3 press conference and game.