home Movies & TV Shows 10 Moments In Avengers: Endgame That Took Everyone By Surprise!

10 Moments In Avengers: Endgame That Took Everyone By Surprise! 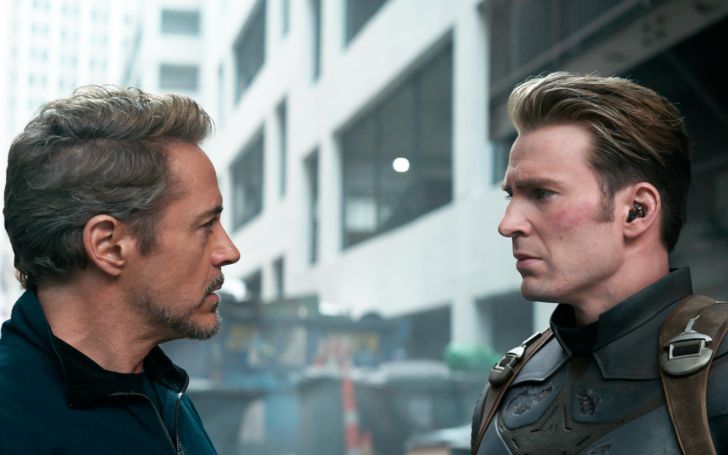 Avengers: Endgame brought the Marvel Cinematic Universe’s 22-movie story to fitting and an epic conclusion. In the wake of their devastating loss, Endgame launched one last-ditch attempt to fix what went wrong in Avengers: Infinity War. The fourth Avengers' movie involved an epic clip showing some time travels and of course, a grand battle that saw almost every single hero that’s ever appeared in the MCU all while to assemble and avenge the Earth.

The best thing about the Russo brothers’ Endgame, though, is how it found time to honor the road so far and featured many small moments that reminded us why we loved these characters. So, amidst the ridiculous success, the film is having, we take a look at some of its most memorable moments 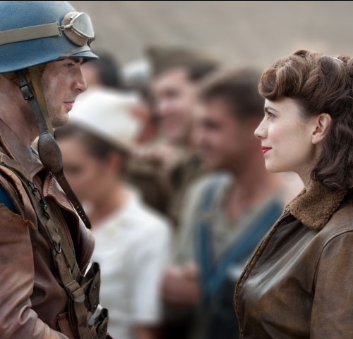 Captain America: The First Avenger finally got the ending it deserved. The best romance in the MCU belonged to Steve Rogers (Chris Evans) and Peggy Carter (Hayley Atwell). When Steve woke up in 2011 after decades of being frozen in the ice, his first thought was, “I had a date.”

Now, thanks to the magic of the Quantum Realm and the Infinity Stones, he finally got to have that dance with agent carter. This writer, for one, couldn’t be more expressive about their well-deserved happy ending. 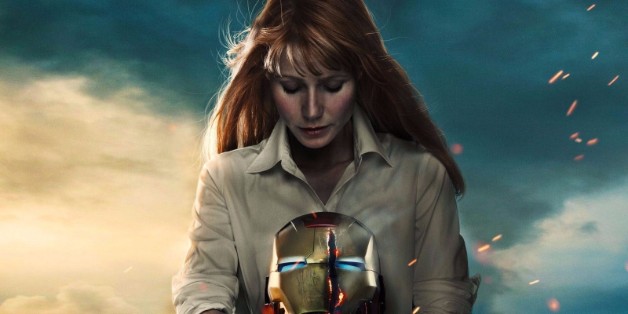 In the climax of Iron Man 3, Gwyneth Paltrow’s Pepper Potts throws on one of the last remaining suits and saves Tony Stark (Robert Downey Jr.) from dying. It’s one of the most exciting moments of the entire movie, but it’s also rather fleeting to enjoy.

Thankfully, Endgame gave us the payoff we were craving to see from the third iron man movie. 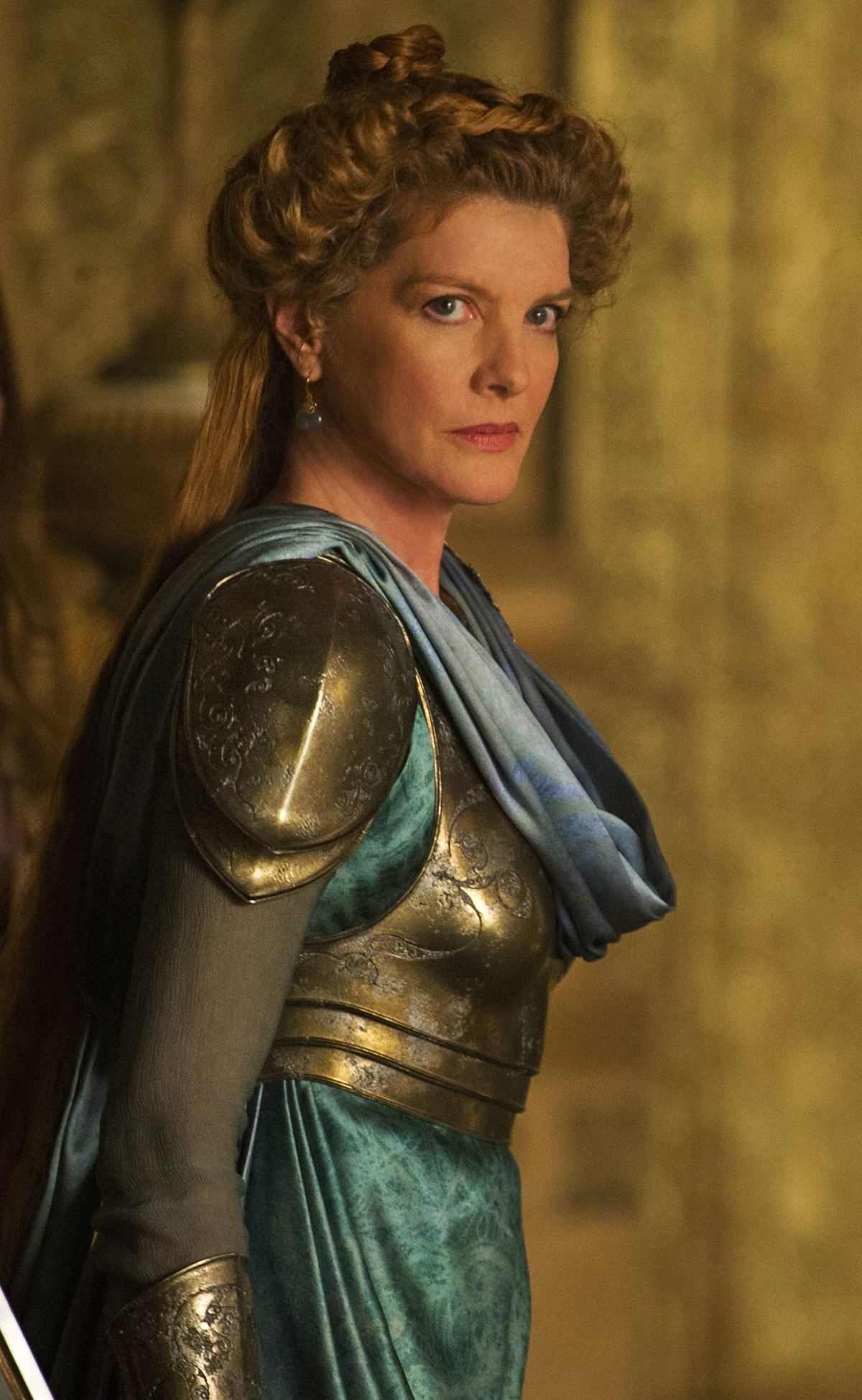 Thor has his moment with his mother in Avengers: Endgame.
Source: Fandom

Thor: The Dark World is arguably one of the most disappointing slates from the MCU. Endgame couldn’t have redeemed the dynamic of dark elves and Thor any cooler, but the scenes between the god of thunder and his mother Frigga (Rene Russo) were surprisingly touching, and made clear that the thunder god’s unprecedented string of losses really kicked off with her death in the sequel of Thor (2011). 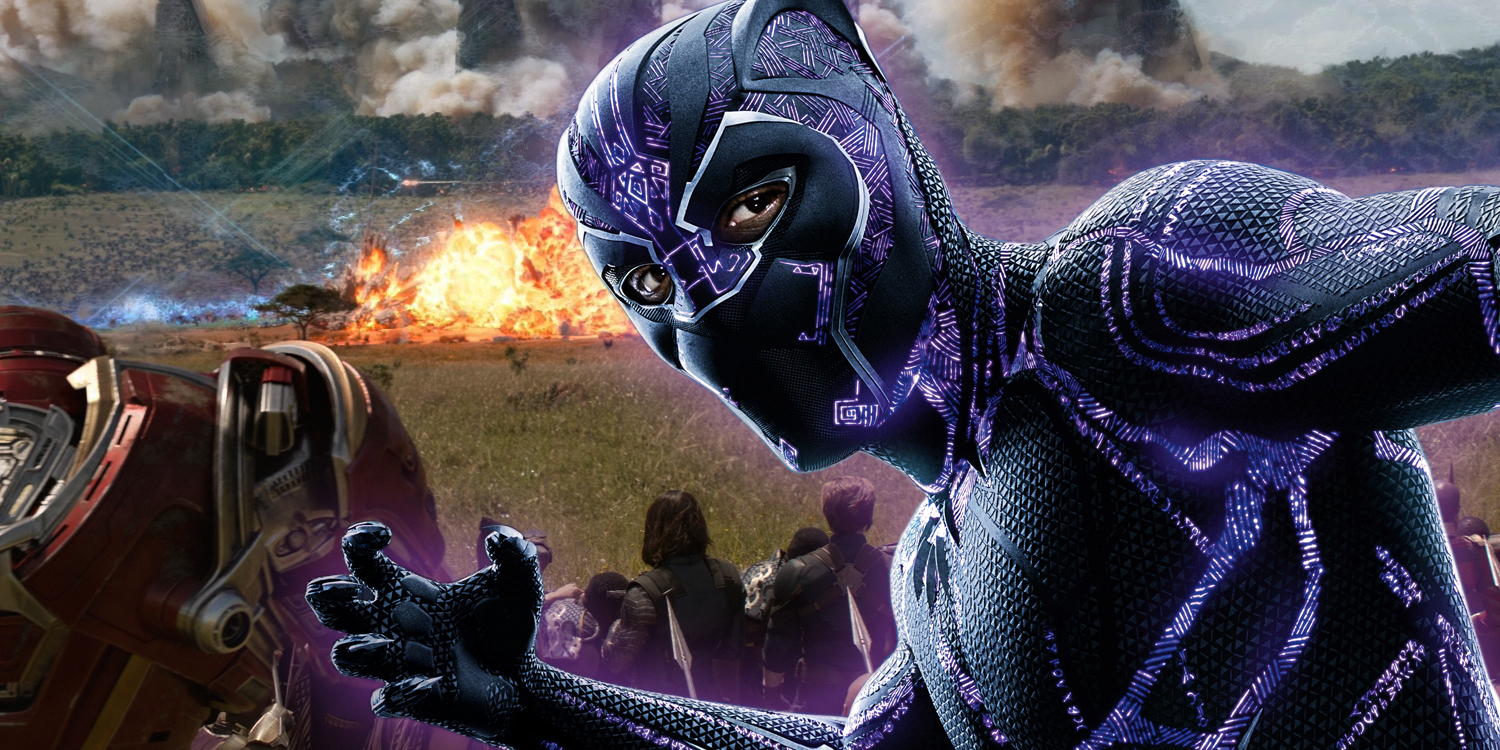 For the veteran comic fans Black Panther wielding the infinity gauntlet has been one heck of a pipeline dream; one that no movie had dared to visualize. That is of course until the final battle of Endgame.

In the comics, however, the king of Wakanda with the marvel’s mythical artifact has been one of the iconic moments for as long as any comic goers could remember. It may have been a mere visual of T’Challa (Chadwick Boseman) using such a legendary figurine, but this allusion to Secret Wars is an absolute treat for the deeply rooted followers of the Marvel comics. 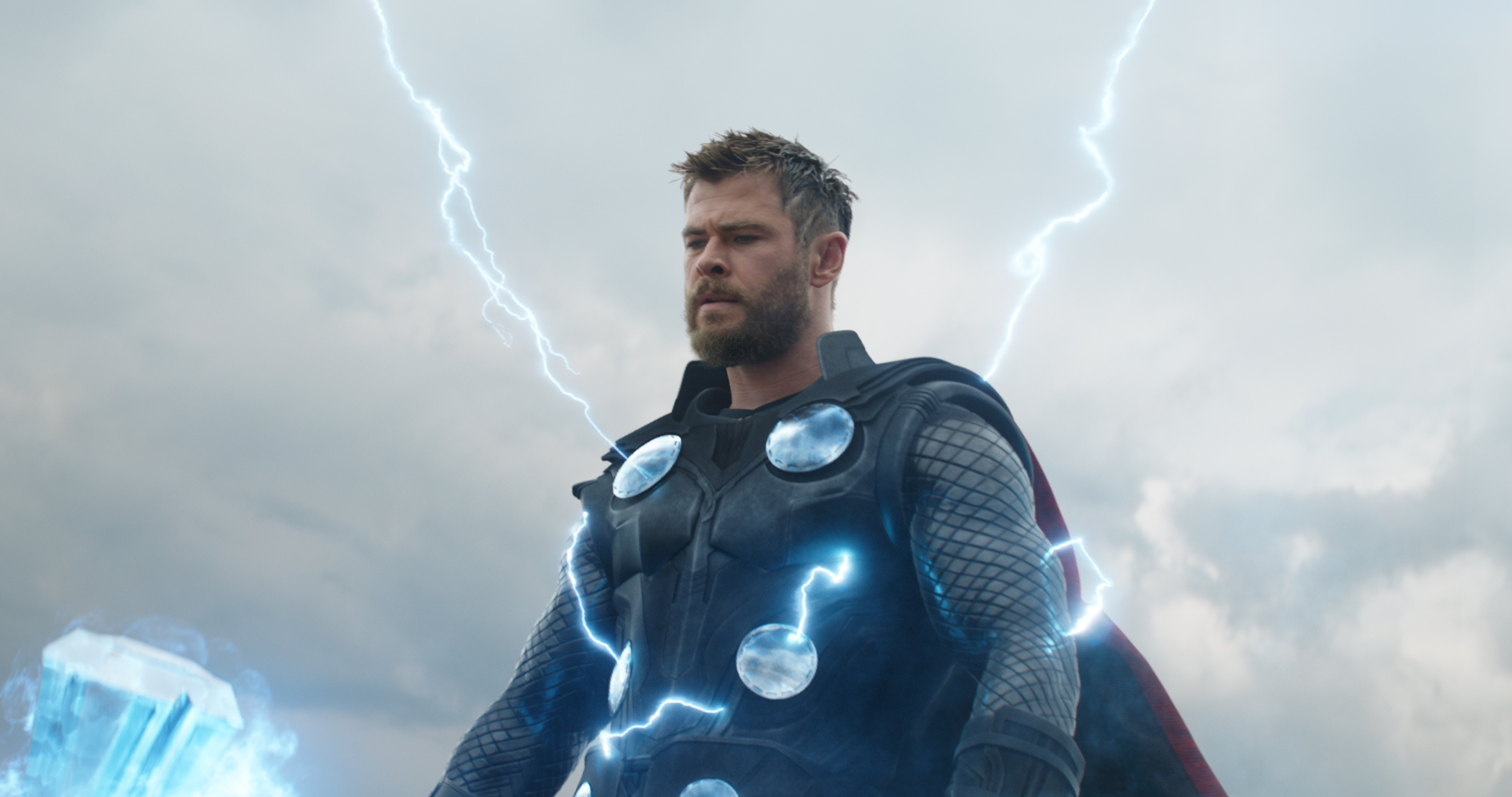 Viewers had a ridiculous amount of anticipations going into Endgame. After all, this was a movie that had to eulogize the last decade’s worth of superhero cinema and give the fitting farewell to some of the beloved characters while also pointing to a promising future. One thing most audiences probably didn’t expect was a loving homage to The Big Lebowski.

Having failed to stop Thanos from snapping his fingers, Thor withdrew from warrior life and over the course of the film’s five-year time-skip slowly changed his physical appearance to resemble the guy (so much so that Tony even mocks him as “Lebowski” at one point). But as in The Big Lebowski, Thor’s behaviors aren’t just a joke here; they also suggest the natural struggle of finding yourself completely overwhelmed by a world you no longer understand.

Tony teases up lines from the past MCU movies in Avengers: Endgame.
SOURCE: Digital Spy

At the beginning of Endgame, a hungry and dehydrated Tony records a goodbye message for Pepper as he and Nebula (Karen Gillan) wanders off into space.

“If you find this recording, don’t post it on social media,” Tony says, which felt like a reminiscent to his “I don’t want to see this on your MySpace page” line from 2008 Iron Man‘s very first scene. Even though it’s a casual line, people have always loved it. Endgame’s every other line carries an implication to the past MCU movies, and this is just one of the famous examples of that.

Tilda Swinton’s Was Also Saving The Earth In 2012 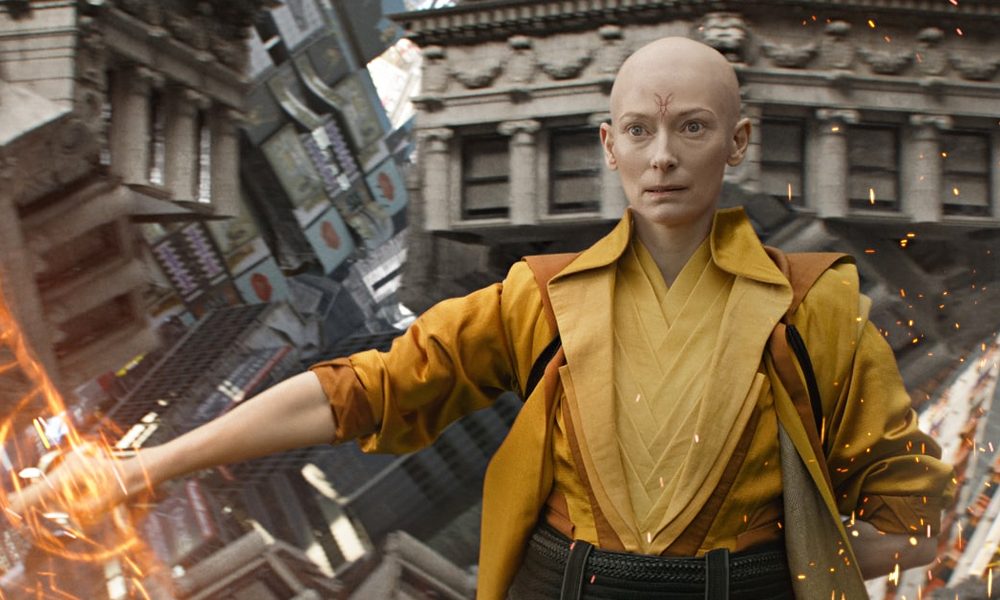 When Scott, Bruce, Cap, and Tony travel back to New York (a.k.a. the climactic battle of The Avengers), we see Tilda Swinton’s Ancient One dispatching the Chitauri hoard back with her magic. In addition to being a special cameo, it’s also a message from the MCU that the Avengers weren’t the only ones defending Earth during the Battle of New York.

Jarvis Finally Has A Face! 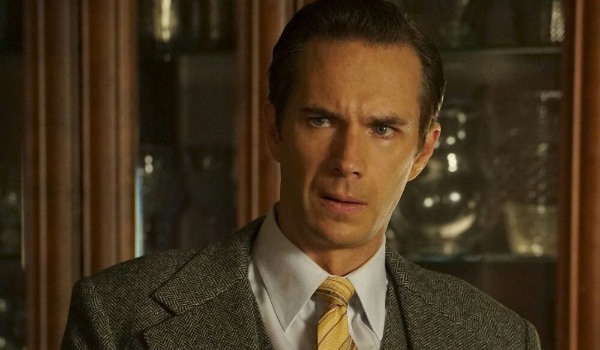 It was quite a pleasant surprise seeing Agent Carter’s James D’Arcy appearing on endgame as Stark’s attendant, Edwin Jarvis. If someone had told us a Marvel TV actor/character was going to make the jump to the big screen in Endgame, most of our first guess would’ve been like Ming-Na Wen’s Agent May and/or Chloe Bennet’s Daisy/Quake from Agents of S.H.I.E.L.D. (in a scenario that included Clark Gregg’s Phil Coulson, of course).

While it's disappointing that S.H.I.E.L.D. (being the constantly improving show), didn’t receive any mention in Endgame, but it was utterly satisfying for Steve and the fans to have the dearly missed Agent Carter. 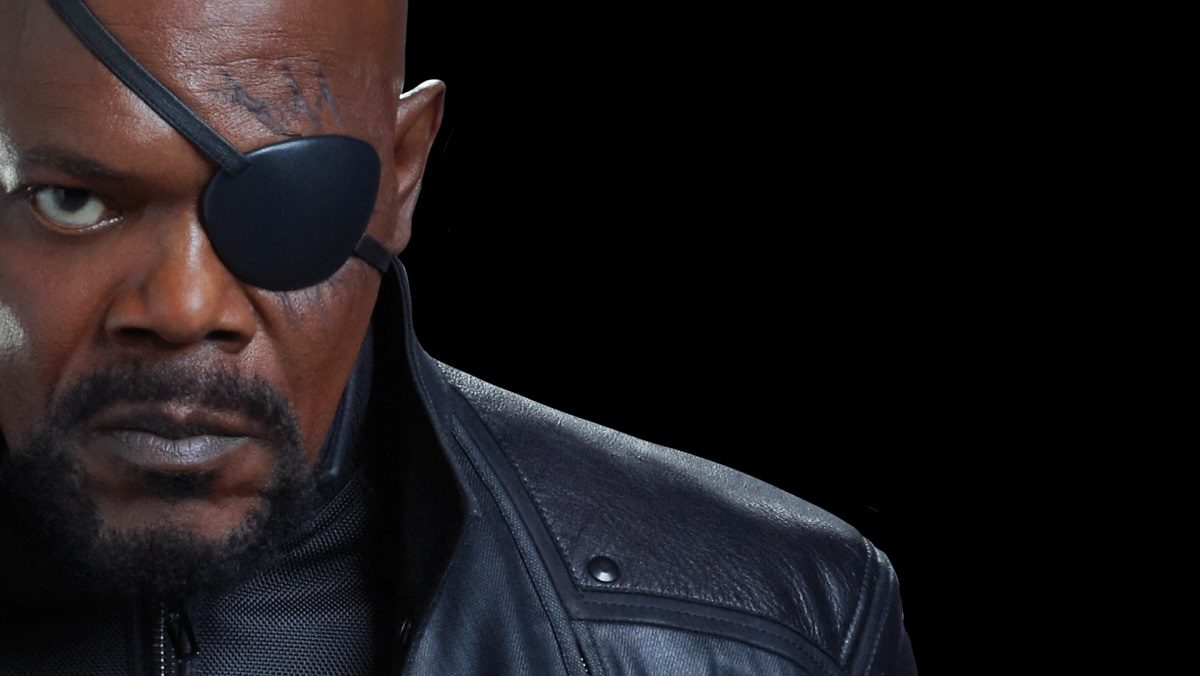 In Endgame, Samuel L. Jackson’ Fury makes a very brief appearance at Tony’s funeral, but he doesn’t utter a word. After the original trinity (Cap, Iron Man, and Thor), Nick is probably the next most important character in the Marvel universe, at least in terms of the role he played in assembling the first batch of the heroes. And the writers couldn’t have done more justice by showing the director Fury at the end of the line.

Another Avenger Becomes Worthy of Mjolnir 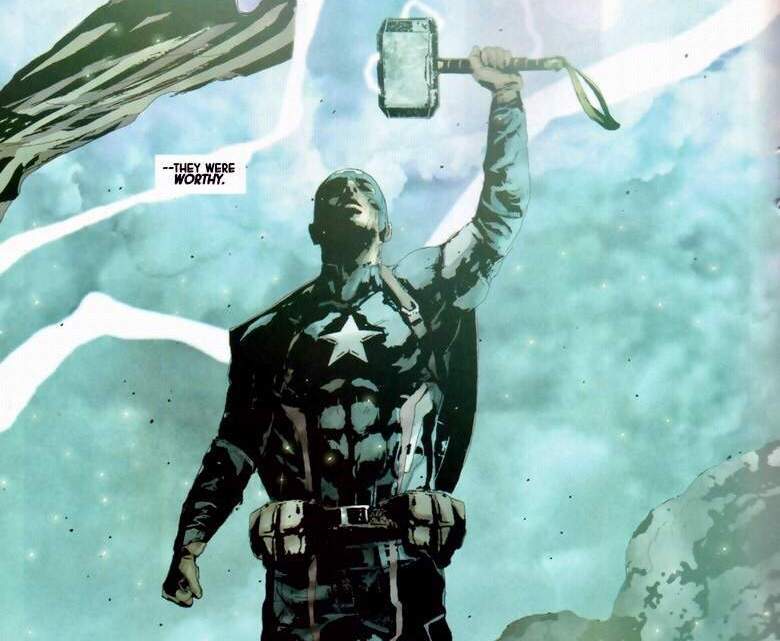 The last act of Endgame involves a lot of cheers, and it really starts off with the pure exhilarating comic book fun of watching Captain America wielding Thor’s hammer. After two straight movies of Thanos getting away with everything, few people deserved a beatdown more than the MCU’s uber-villain — which makes it utmost satisfying when a guy from Brooklyn starts using Thanos’ head to bounce both his shield and Mjolnir off of.

On top of everything else, it served as the best cinematic representation to one of the epic picture ever written in the comics as well as a perfect completion to a tease up scene that started in the 2015’s Age of Ultron.