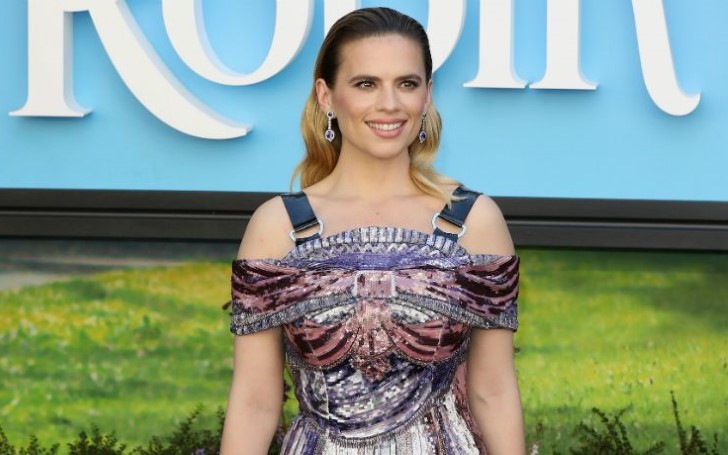 Actress Hayley Atwell is the latest victim of the nude-selfie leak. It's been claimed an X-rated website of Iran posted naked pictures of the actress. Not only that, the hackers insisted they have more and threatened to release them on the website.

The 36 years old British actress apparently appeared nude in a selfie posted on the site. The picture shows half of the Avengers actress face, as the website calls it proof pointing out to the double earring similar to the one Atwell wore in a photo shoot earlier this year. 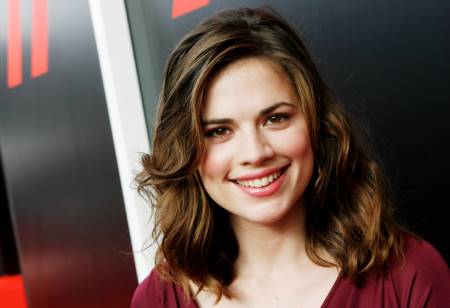 Although the hackers allegedly threatened to release more nude pictures of Ms. Atwell, she has not publicly spoked on the matter so far.

Hayley might be the latest victim, but this is not the first time a celebrity has been a victim of cyber crimes.