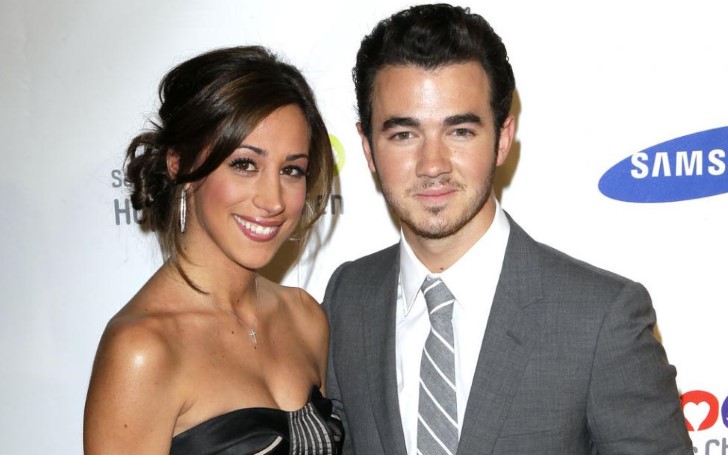 Danielle Jonas reveals the best gift she ever received from husband Kevin Jonas in the history of their nine years as a married couple.

Danielle Jonas reveals about the best gift she received from her husband Kevin Jonas. The couple married nine years ago in 2009 after meeting each other on a vacation with families.

The first daughter in law of the Jonas family recently launched her first jewelry collection called Moments in the second week of this month. 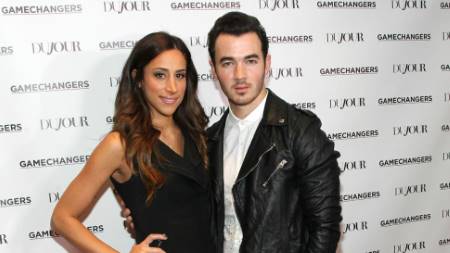 The Jonas couple at an event
SOURCE: Entertainment Tonight

As per US Magazine, Danielle sat down with Stylish where she talked about the best gift she received from Kevin as well as about the creation behind her first jewel line. She stated:

"I love jewelry, but I love dainty stuff. I’m into very simple, pretty jewelry. I was starting to look for jewelry with my kids’ birthstones in it and I was just not finding what I wanted."

Also Read: Nick Jonas Heads Back to the U.S. After Marrying Priyanka Chopra in India

"I felt like their birthstones didn’t really look good together and I was just like, Well, maybe this is my opportunity to create something and figure out something nice to go together."

Prior to that, the TV personality didn't forget to mention how Kevin has always helped her with fashion and to her recent jewel collection as well. 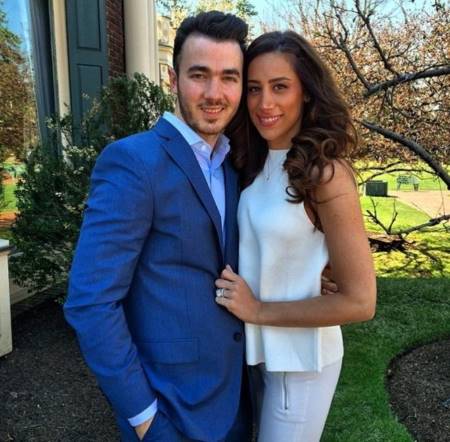 Mrs. Jonas then revealed about the best gift she received from him. She continued to open up that Kevin gifted her a tennis bracelet and that he had put much of a thought on it. She further mentioned it was also her first tennis bracelet.

However, the 32 years old mom of two says her engagement ring will always be her favorite.

Read too: Priyanka Chopra Dazzled In Stunning Outfit As She and Nick Jonas Celebrated Their Third Reception

The couple got engaged in July 2009 and married later in that year. As a matter of fact, Danielle and Kevin recently celebrated their nine years of wedding anniversary last week.