Marvel Could Introduce A Body Positive Superhero Into The MCU 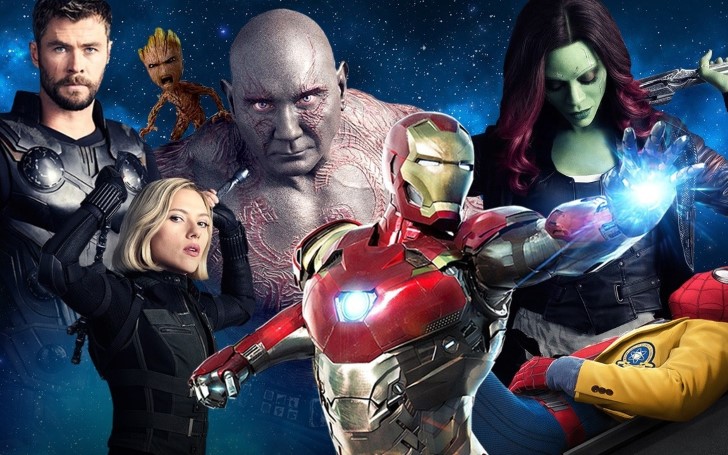 Marvel could introduce a body positive superhero into the Marvel Cinematic Universe.

Over the course of last two years, Marvel Studios released its first female-fronted film as well as the first with a black lead. The fact that both movies surpassed the billion-dollar mark provides the studios added incentive to keep diversifying the superhero roster.

During a recent interview with IANS, Kevin Feige hinted that the team intends to bring body positivity into the franchise very soon.

When asked if there's any likelihood of adopting a superhero without the perfect figure, Feige initially joked, "Yes, I would, because then maybe I can be a superhero." Putting jokes aside, the Marvel Studios head then suggested this was indeed the case.

You Might Like: Did Captain America: Civil War Happen Too Early In The MCU? Marvel Would Argue They Had No Choice!

Speaking of Marvel's superhero roster, Feige said - "Traditionally, if you look at the way they are drawn in the comics, they go to very iconic mythic proportions. We happen to have many actors and actresses who have mythic proportions themselves for real but I will just say yes and perhaps sooner than you think."

The "sooner than you think" remark appears to suggest a specific film and a specific superhero is in Marvel's mind. However, this clearly looks like a phase 4 development unless the next two installments Avengers: Endgame or Spider-Man: Far From Home is about to spring a new arrival.

When it comes to representation, the next few years are expected to see a few "firsts" for the MCU. For instance, the Shang-Chi movie is set to introduce the saga’s first Asian lead.

Meanwhile, sequels are on the way for Black Panther and presumably Captain Marvel. But before we get there, there's still a slight matter of arguably the most anticipated movie in history, Avengers: Endgame - which is set to conclude the current phase 3. The film hits theatres on April 26th.