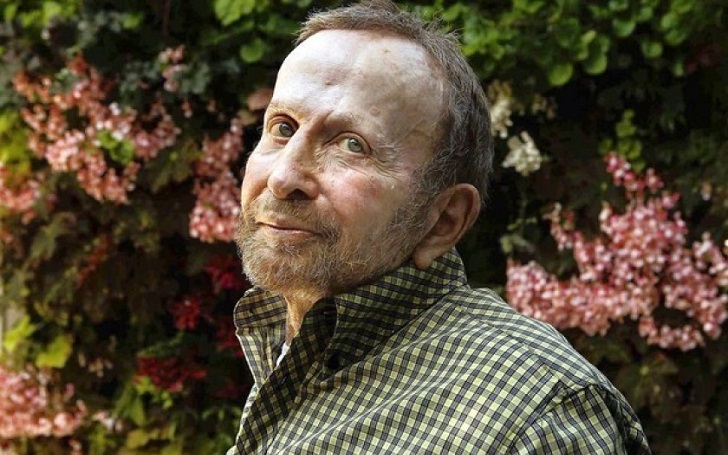 Oscar and Grammy-winning songwriter, Johnny Mandel, recently passed away at the age of 94.

It's safe to say Johnny Mandel lived a full life. He's leaving behind a legacy with Oscar and Grammy wins for his 'The Shadow of Your Smile', 'Emily' and the well-recognized 'MASH' theme song. He was 94 at the time of death.

"A dear friend and extraordinary composer arranger and all-around brilliant talent, Johnny Mandel, just passed away," Michael Feinstein broke the news on Facebook. "The world will never be quite the same without his humor, wit and wry view of life and the human condition. He was truly beyond compare, and nobody could write or arrange the way he did. Lord will we miss him. Let's celebrate him with his music! He would like that."

Michael Bublé also took to Twitter to relay his grief, "I was so sad to learn that a hero of mine, Johnny Mandel, passed away. He was a genius and one of my favorite writers, arrangers, and personalities. He was a beast."

Born in New York City, Madel is considered one of the finest arrangers of the second half of the 20th century, providing orchestral charts for vocalists the likes of Frank Sinatra, Barbra Streisand, Peggy Lee, Michael Jackson, Natalie Cole, Tony Bennett and Hoagy Carmichael.

During the peak of his career in the 1960s, he scored for some classic Hollywood films like 'The Americanization of Emily' and 'The Sandpiper', from which his two award-winning music came to be. In 1970, he scored MASH', with a song he cobbled together from a lyric by Michael, director Robert Altman's 15-year-old son.

Mendel was awarded the 'Golden Score Award' from the 'American Society of Music Arrangers and Composers' in 1996, inducted into the 'Songwriters Hall of Fame' in 2010, and named a 'Jazz Master' by the 'National Endowment for the Arts' in 2011.

Two of his five Grammy wins include the two from 'The Sandpaper' (the song and score) in 1965. The other three came from arranging honors for the albums by Quincy Jones in 1981, Natalie Cole in 1991 and Shirley Horn in 1992.