home Entertainment What is the Net Worth of Maxine Waters? Learn all the Details Here

What is the Net Worth of Maxine Waters? Learn all the Details Here 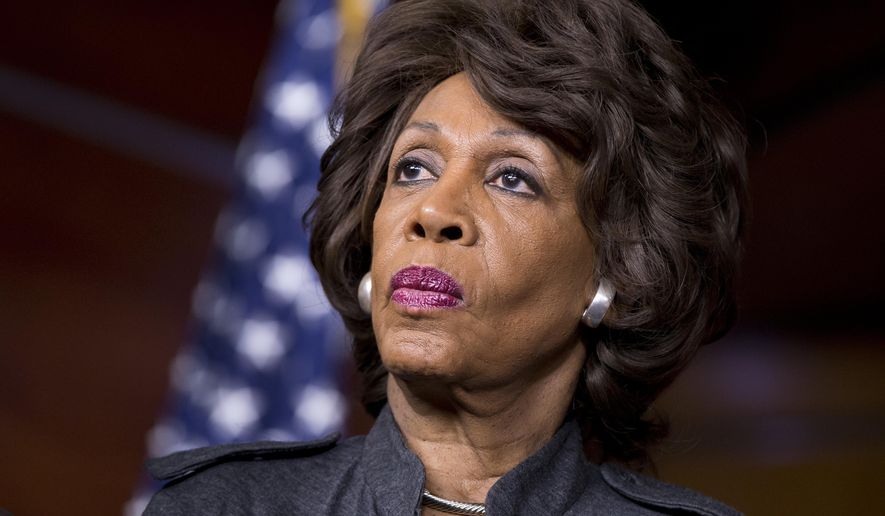 A Complete Analysis Of Maxine Waters' Net Worth In 2021; Find All The Details Here!

With an economic system that's largely catering to the rich, Politicians and assemblymen aren't behind when it comes to boasting massive fortune. Maxine Waters, the US representative for California, is just another example of that.

Born Maxine Moore Waters on August 15, 1938, in St. Louis, Missouri. She was raised by her single-stranded mother, Velma Lee, along with her 12 other siblings.

You May Like: Who is Joe Fournier's Wife? Learn all About His Relationship Here

Maxine suffered many hardships as a young girl; the democrat recalls having worked odd jobs to make ends meet before finally receiving her degree in sociology in 1971. Continue reading to witness Maxine's colossal Net Worth and her income source.

Maxine Waters' Colossal Net Worth In 2021!

Serving as the U.S representative for California's 43rd congressional district since 1991, Waters advocated for the frustrated head start parents, minorities, and women during her tenure in the state assembly in 1976.

An African-American Rep, she is the most senior of 12 black women serving in congress. Waters served 14 years in the state assembly, after which she represented for the much larger 35th district, winning eighty-three percent of the votes.

Regarded as an icon among the progressive, the veteran's huge net worth doesn't come as a surprise. Waters estimated net worth in 2021 is a whopping $2 million. Much of her wealth is reportedly held in assets.

Check Out: Who is Alex Smith's Wife? Find All About His Married Life Here

The congresswoman's home in Windsor Square, Los Angeles, is valued between $4 to $5 million according to sources. A recent wealth disclosure showed that the Democrat had $1.5 million worth of assets and $1.4 million of liabilities.

Maxine Waters' Career And Her Stance!

The California Democrat received her degree in sociology from Los Angeles State's college in 1971 and so began her journey in legislative.

She worked as chief deputy to city councilman David S.Cunningham, Jr. for years, after which she was elected to the California State assembly.

Vocally critical of staunch republicans like George H Bush, Donald Trump, Maxine also made scornful remarks against president Barack Obama in the past, who she felt wasn't sufficiently supportive of black people.

Maxine is applauded for her politically fearless nature; the key moment of her career was when she wrote a landmark bill that led to California's divestment from South Africa during the apartheid time.

Waters' viral words "Reclaiming my time" in 2017 had sparked much reverence and joy among her people, and the words were turned into a gospel song.

Why Is Maxine Waters In The News Now?

Republicans recently claimed that Maxine was inciting violence amidst the Black Lives Matters protest in Minnesota. Rep Waters had called protestors to stay on the street and get more active.