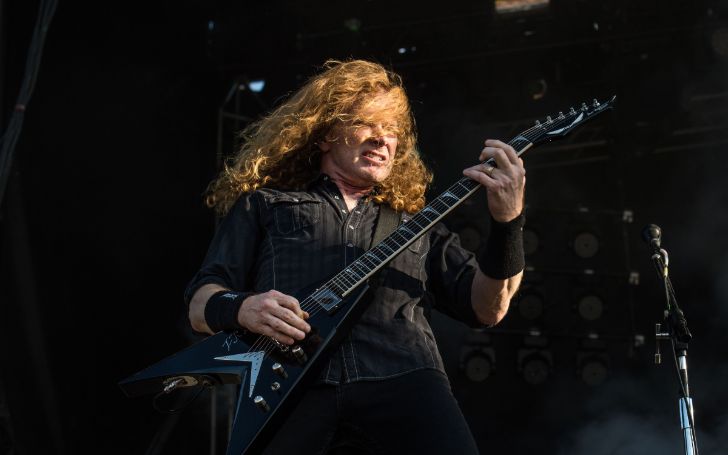 Because of this, Dave also maintained the band will be canceling all of their forthcoming tours and will only perform once he's fully recovered.

"I’ve been diagnosed with throat cancer. It’s clearly something to be respected and faced head on – but I’ve faced obstacles before."

"I’m working closely with my doctors, and we’ve mapped out a treatment plan which they feel has a 90% success rate. Treatment has already begun."

Though Dave stated the upcoming tours will have to withheld, he assured fans the band will be hitting the road, #ASAP, and the "2019 Megacruise" will happen. 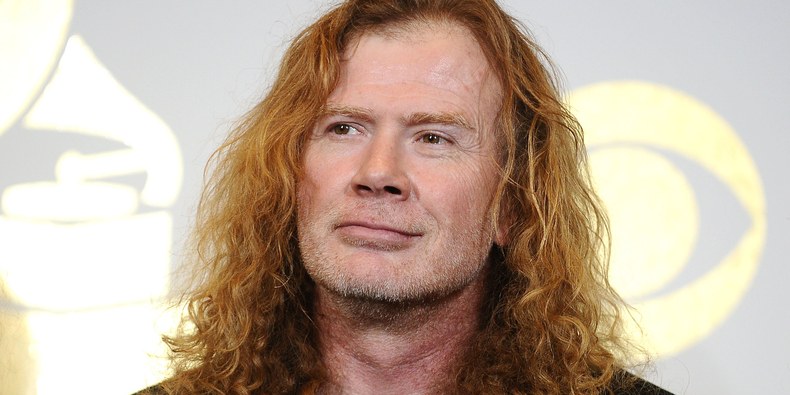 Subsequently, he affirmed all the members of the band Kiko, David, Dirk, and Dave himself are working in a new album, a follow up for their Grammy Award-winning Dystopia. Dave said he and the rest of the crew are quite excited to showcase their follow up album.

While ending his long statement, he also thanked his fans, doctors, band members, trainers, for all the enduring love & support. Dave, who is a father of two children, Electra Mustaine and Justis David Mustaine said he will keep all of us posted as he goes through his journey.

Despite the fact that cancer is such a vicious disease, fans are happy to see Dave being positive about his journey and we wish him for a speedy recovery.