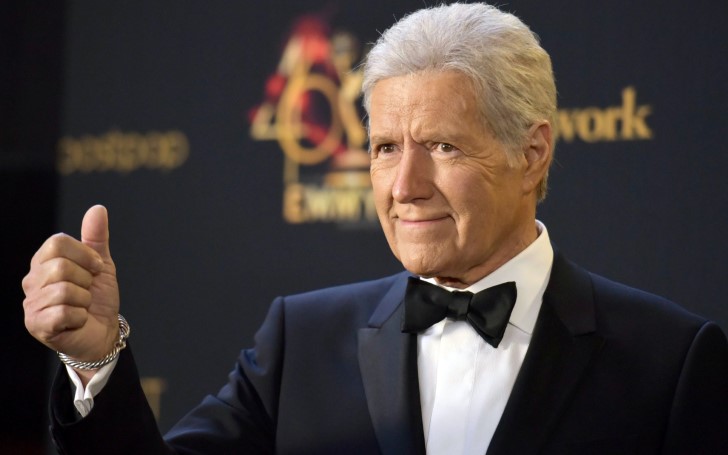 The doctors said they never saw this kind of positive result in their memory, some of the tumors have already shrunk by more than 50%.

Alex Trebek, the legendary game show host announced that he was diagnosed with stage 4 pancreatic cancer in March. After almost three months, the host shared the good news to his Jeopardy fans.

According to the doctors, Alex is responding well to the chemotherapy and nearing remission. The host is amazed to see the results as his doctors said it is something they never see usually. 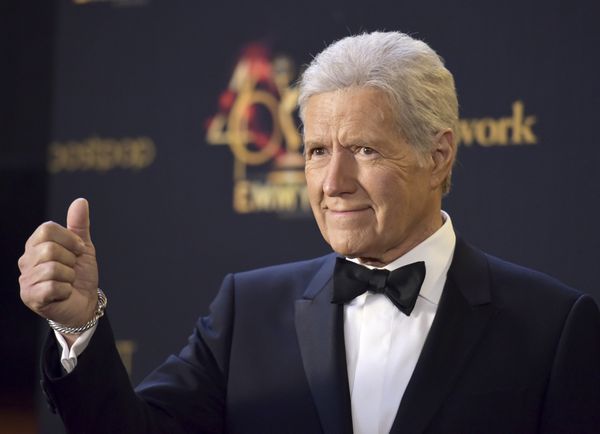 Trebek's doctors said they never saw positive results like this before as some of the tumors shrunk by more than 50%.

Pancreatic patients usually get a five-year with a survival rate of just 7%, but the host was ready to fight the odds and guess he is doing great so far.

Though Alex showed his fighting spirit, the host was also honest about the depression he suffered after being diagnosed with cancer.

In an interview with Good Morning America, Trebek opened up about his experiences with the disease, how it brought deep sadness in him and made him cry.

When results came in, Jeopardy host said that after knowing his treatment appeared to be working, he cried but this time it was tears of joy.

However, Trebek is yet to go with several rounds of chemotherapy and yet to get a clean bill of his health.

Trebek thinks this is more than just the chemotherapy that helped him. The Canadian-American television TV personality is very hopeful with the results and credits his fans for his progress and his doctors agreed it could be an important part of the improvement.