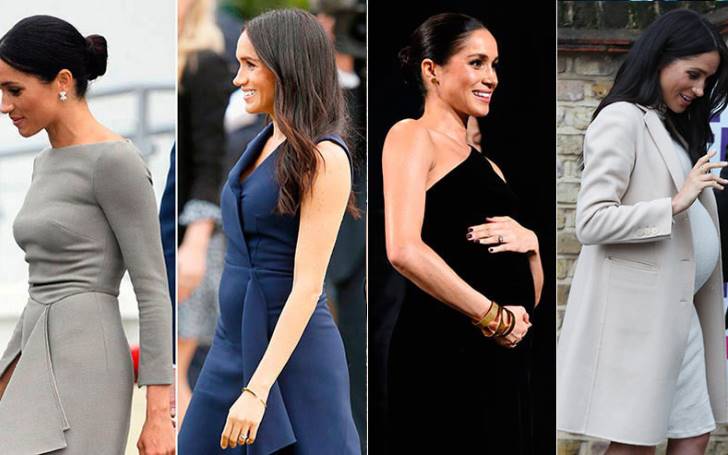 Will Meghan Markle give a natural home birth? Highly unlikely, find out why!

Speculation is in full swing as of late suggests that Duchess of Sussex may already have welcomed the royal baby into the world, but the official word of a new royal’s arrival is yet to hit the public.

Palace sources have come through to claim that the royal baby is yet to be born. Moreover, the sources also said on Saturday that Prince Harry canceled the first day of his trip to The Netherlands giving a substantial hint on the suggestion that Meghan Markle is yet to go into labor. 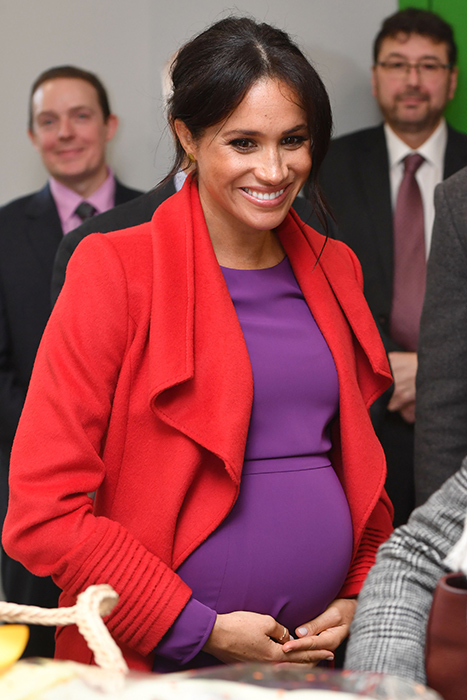 The Dutchess is a week past her due date.
SOURCE: Hello Magazine

Doctors tend to believe that the 36-year-old royal is a week overdue, bashing her hopes of natural birth at Frogmore Cottage, her abode with Prince Harry on the Queen’s Windsor estate.

As the precious time passes us by, experts maintain that the chances of the Dutchess having to face induced labor in hospital rises. As per the professionals, until Meghan gives birth in the next 48 hours there are high chances that she would give birth at Frimley Park Hospital in Surrey, 15 miles from Frogmore Cottage.

Although induction is typically offered as the mother is seven to ten days past the due date, the procedure can wait as late as two weeks if mother and baby are ‘well and fit’. According to reports, The Sussexes have their best of hopes on giving birth privately at home and let the world in on the newborn a few days after for whom the Duke and Dutchess of Sussex already have plans,

"Meghan is comfortable and happy at Frogmore Cottage. She is getting plenty of fresh air in the garden as she waits for her baby’s arrival."

Doria Ragland, the mother of the Dutchess, is accompanying her through the period of late pregnancy and labor while also on hand to help with childcare after the baby is born. Buckingham Palace will make an official announcement when the Duchess will go into labor, yet they will not reveal if she is admitted to the hospital or not.

Also read: Meghan Markle and Prince Harry Split From William and Kate After Fight; The Queen and Prince Charles Support The Split

A second announcement will be due after the baby is born. Moreover, that is when the aides are expected to reveal the intricate details of the royal child including the baby’s gender, birth weight and place of birth.

The news will pave its way to the public only after the parents of the newborn let their family and friends in on the good news. Kensington Palace made a public announcement on Wednesday that the Duke of Sussex is Amsterdam bound on May 8 and May 9 to mark the official launch of the one-year countdown to the Invictus Games 2020.

However, he canceled the first day of the trip citing the reason as ‘logistical planning’. The turn of events gave a reason for many to speculate that Meghan is yet to give birth.