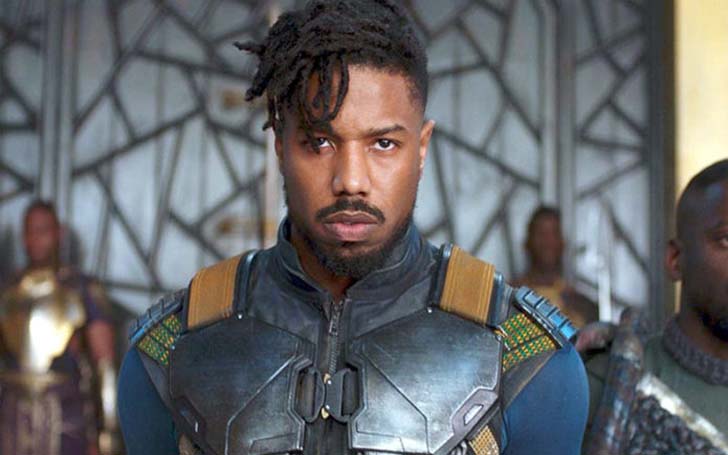 It was an on the job learning process for Michael B. Jordan when it comes to his character of Erik Killmonger.

'Black Panther' was a massive surprise to the audiences, worldwide, just because of the world-building and the reception people had for the movie. It was a unique experience seeing a black superhero in a massive production, someone who was smart, strong, and compassionate, along with being a great king.

We got to know the character of 'T’Challa' in the 'Civil War,' where he was introduced for the first time, and the whole thing carried over to his solo film. Chadwick Boseman was the best person to play the character, and his compassion was the right amount for the film, but there always needs to be an offset, to find the right amount of balance in a movie.

Watch: The trailer for Black Panther starring Chadwick Boseman and Michael B. Jordan

'Black Panther' found its balance with the character of Killmonger played by the amazing Michael B. Jordan. While 'T’Challa' was raised by his father and mother, who took care of him and groomed him to be a king, on the other hand, there was 'Erik Killmonger' who lost his father and lived in poverty with no one to look up to or show him the way.

If 'Killmonger' and 'T’Challa' were raised together, then they probably would’ve been more than brothers; instead, the deed of T’Challa’s father of killing his own brother came back to haunt his son. Killmonger’s life was changed by the one single moment of fear from the then Black Panther and turned little Erik into a villain.

The actor was convinced by the director of the film, Ryan Coogler, who is also Michael’s friend, after directing him twice in 'Fruitvale Station' and 'Creed.' The director wanted to get the actor out of his comfort zone and also told him the portrayal of a villain would be a “good look” for the actor.

Michael signed on to play the character of 'Erik Killmonger,' but he did not realize how “heavy” the role was going to be until he started to peel the layers of the character. The actor stated, the whole thing was a learning process, and he only realized the depth he went to for the character only after the shooting was over.

The actor said, “It was a heavy role. It was a role I didn't know how deep I was gonna get into it until, I think, it was over. You just kinda try to make decisions that feel right in the moment. I didn't really have a set plan; it was day-by-day.”

Watch: Killmonger fights T'Challa to be the king of Wakanda

After he realized the pain and hurt inside the character of 'Erik Killmonger,' he wanted to get in the character’s headspace and feel what he was feeling. Jordan said, “I stayed away from people I care about and family for a long time because that was, I guess, one of the main things with 'Erik.' He was a very lonely person. So I tried to embody that as much as I could.”

Michael B. Jordan, in most people’s eyes, stole the movie as the character of 'Killmonger,' but the painful thing is the character won’t be back in the sequel coming to the MCU on 6 May 2022. 'Erik' died in the first movie, and it would’ve been interesting to see the two characters go head to head again, but it’s just wishful thinking at this point and on the brighter side of things, we might get to see a black Superman, if all things go as planned.

Watch: The announcement of Black Panther 2 during the D23 Expo