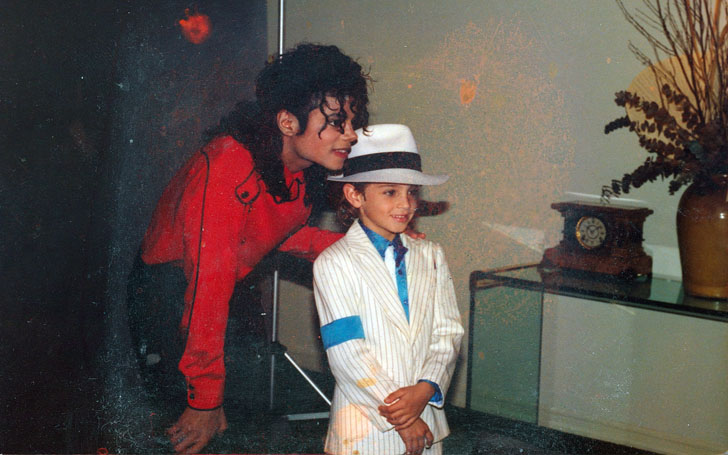 The two accusers are being brought to court in France.

Michael Jackson had a career that any person would love to have, the type of career that can set you up for a life. But Michael Jackson died prematurely at the age of 50. Well, no death is premature but it was unexpected to see the 50 year old singer die so soon.

As any public figure would tell you, being popular means people will be there to tear you down. The same was the case for Michael Jackson, as later on his career, Michael was accused to sexual abuse of children. At that moment he was acquitted and the charges dismissed but after his death the sound of his treacherous past grew louder and louder.

The charges all culminated in the mind blowing documentary released by HBO called Leaving Neverland. The four documentary dealt with accusations made by two adults who said they were abused as children by Michael Jackson. The allegations they made were numbing fro most Michael Jackson fans, who had achieved god status with some fans.

Watch: The trailer for the mind blowing documentary, Leaving Neverland

Now the fans are taking the accusers to court in France, the case which was filed in Orleans by MJ Street, Michael Jackson Community and On the Line groups are accusing the two stars of the documentary of sullying the image of the late singer.

"Why France?" you may ask, well unlike America and Great Britain where liable and defamation law do not offer protection to dead people, whereas in France it is a criminal offense. The fans are demanding a symbolic damage of one Euro each.

The lawyer on the case is a familiar one, Emmanuel Ludot, was the same person who sued the doctor of Michael Jackson for causing emotional trauma to five fans. He won that case even though the result was disputed, the fans were still awarded a symbolic damage fee of one Euro each.

Ludot said about the accusers, Wade Robson and James Safechuck, the "indignity of the extremely grave accusations" made by the accusers have sullied the memory of the late singer. He also said the group "want to discredit the accusations of paedophilia" made against their idol.

Leaving Neverland was first broadcasted on HBO were both Wade and James gave hauntingly similar accounts of the late great pop superstar of sexually abusing the two now adults, when they were kids.

The documentary was a huge success for the broadcasting company as it broke streaming records and resulted in a $100 million lawsuit against the creators of the documentary by the Jackson family.

Ever since the documentary first aired radio stations all over the world have stopped playing Michael Jackson songs. Also a episode in The Simpsons featuring the voice of the late pop star was taken off the air.

Louis Vuitton also removed all the clothing related to Michael Jackson, a decision for which the brand faced a lot of backlash on social media.

Watch: Oprah explains why she decided to support the documentary

The accusation is out there and it is hard to ignore for us, who used to be the fans of Michael's music. No matter how many court cases that happen, the seed of doubt has been planted and it cannot be ignored.