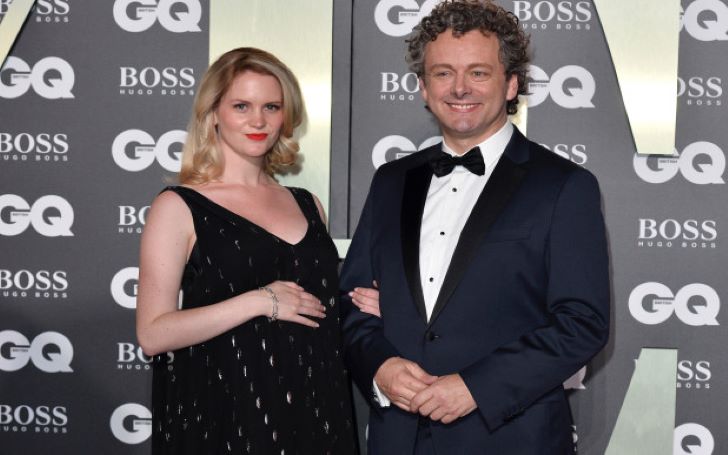 Welsh actor Michael Sheen recently disclosed the name of his newly born daughter, Lyra which he shared with girlfriend, Anna Lundbergon. Along with the post Sheen even shared the first picture of his daughter in a carrycot, appearing to be heading home from the hospital on September 30.

The Swedish actress also shared this happy news with her fans through an Instagram post. Furthermore, the duo first disclosed the news about the pregnancy back in July just after two months of their romantic fling.

Michael also thanked for all the warm wishes through a tweet which goes as...

On behalf of Anna and myself thanks to everyone for your lovely messages of congratulations, It's been a wonderful, bleary-eyed week full of love and kindness and extraordinary poo.

Meanwhile, fans are even speculating Michael daughters' name to be inspired from 'His Dark Materials' character. These theories came after he shared his love and affection for the main lead Lyra saying;" I’ve become so invested in Lyra."

Well, this is not the first time that Good Omen actor became a father. He shared a 20-year-old daughter, Lily Mo Sheen, 20, with the former girlfriend, Kate Beckinsale. Moreover, Sheen even joked about the age gap between his daughters with actor 'Late Night With Seth Meyers' saying;

I left 20 years between them because I wasn't sure, I wanted to try it out first.

Sheen's parents are head over heels with this happy news. Sharing the happy story on Friday, the 50 years old's father Meyrick, 80 gushed that they are "thrilled to bits" and even celebrated the birth by "raising a glass."

Apart from Anna, the former 'Masters Of Sex' star was previously linked to many famous actors in the past, including Aisling Bea, Sarah Silverman, and Lorraine Stewart.