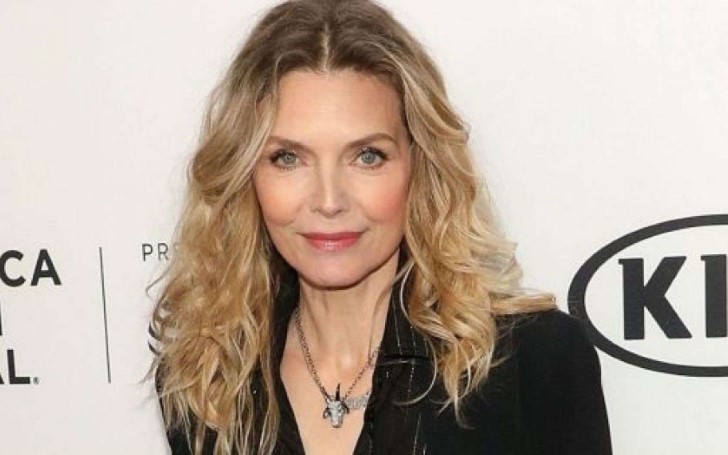 American actress and producer Michelle Pfeiffer who previously opened up about being anxious regarding sharing her life on social media decided to join Instagram.

What made the actress join the platform? Keep scrolling to find out. 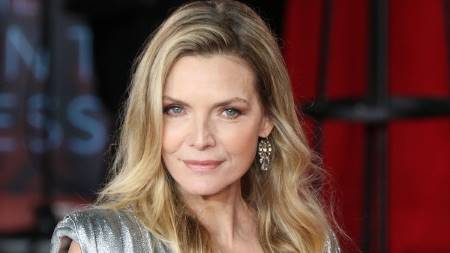 First of all, Welcome to Instagram, the ever graceful Michelle.

Michelle revealed to Vanity Fair the fear of sharing her personal life on social media, which held her back from making an account, until now.

The well-established actress in Hollywood stated:

"I’ve spent my whole life doing as little as possible and hiding out."

Pfeiffer fears that sharing her personal life on the internet might get people critical towards her.

"I’ve been really, honestly, anxious about entering into the world of social media, and just fearing I’ll say the wrong thing and somebody’s gonna get snarky on my feed."

Apart from revealing her anxiety about it, the actress also explained why she decided to join Instagram.

Apparently, Michelle's friends who she finds to be having fun and obsessed with sharing their life on Instagram convinced and inspired her to make the daring move.

As a matter of fact, she now realizes that social media can be a good way to be engaged with people, more potentially with her fans. 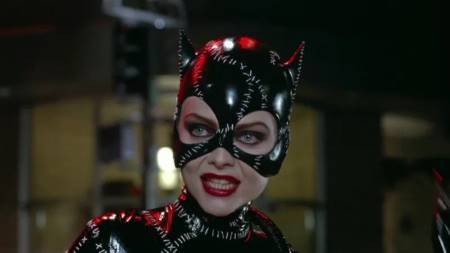 The throwback post belongs to a scene of her as Cat Woman backflipping towards her co-actors in the 1992 Batman Returns film.

Commenting on her joining the platform, one of her fans wrote:

The actress took five years hiatus from acting before she made her comeback in 2017. You can watch her as Janet Van Dyne in the upcoming Marvel movie; Avengers: Endgame.