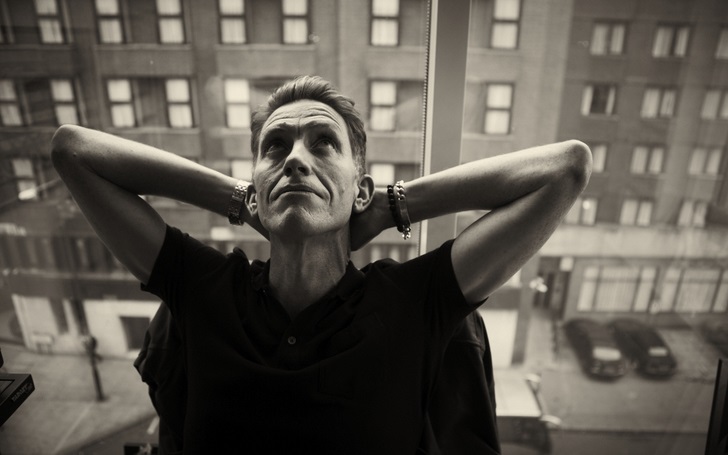 Justin Kalifowitz, the CEO of 'Downtown Music Holdings', announced today that Mike Smith, the 'Sir George Martin Award' at the 2016 A&R Awards, will serve as the newly-formed position of global president of the 'Downtown Music Publishing'.

The position is effective from September 1, 2020, for which Smith will handle day-to-day operations for the eponymous music publishing division of Downtown, be based in London and reporting directly to Kalifowitz.

Add 'The Vamps' to his clientele.
Photo Source: In Place of War, Facebook

Apart from them, the philanthropist's past signings also include Mark Ronson, Calvin Harris, Damon Albarn, 'Gorillaz', 'The White Stripes', 'Arctic Monkeys', and 'Arcade Fire'. He has overseen deals with the likes of Iggy Azalea, Lizzo, 'The Chemical Brothers', and Duke Dumont, among others.

"The addition of Mike Smith as Global President of Downtown Music Publishing is in complete alignment with these principles and I know under Mike's stewardship our publishing business is in the best of hands," Kalifowitz mentioned in the statement.

"Downtown's ability to build a formidable, twenty-first century music publishing company unencumbered by the baggage of the past has made them an impressive and compelling proposition for songwriters and composers, and I am delighted to become part of their vision," Smith also added.