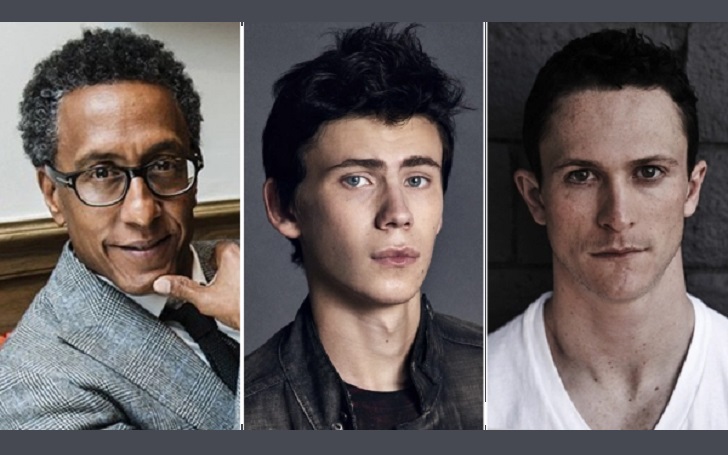 Claude Dal Farra and Brian Keady-produced 'To Leslie' is set to make its market debut at this year's 'Marché du Film Online' in Cannes, and they will do it with a complete cast. Jonathan Tucker, Andre Royo and Owen Teague join the previously announced cast of Andrea Riseborough, Allison Janney and John Hawkes.

"It's quite a contained film, so in practice it could shoot in the summer," David Garrett, the CEO of 'Mister Smith Entertainment', told Variety, announcing the remaining cast members. "Late summer, early  September perhaps."

'To Leslie' is based on the life of Bianco's mother, picking up the pieces of life left after a single mother in West Texas wins the lottery and almost instantly throws away the money and the relationship with her son because of the money. An eccentric motel manager named 'Nancy' (played by Janney) is there to help the mother rebuild her life.

According to Variety, Tucker [City on a Hill] will play 'Petey', a young man bent on tormenting 'Leslie' for his own amusement, and Royo ['The Wire'] plays 'Royal', an upbeat burnout intent on keeping his friend 'Sweeney' (played by Hawkes) from getting involved with 'Leslie'. Teague ['It' series] plays 'James', Leslie's estranged son.

Also See: Holly Willbouoghby Missed Today's Episode of 'This Morning' to Take the Kids to School

'To Leslie' isn't the only film Mister Smith Entertainment is taking to Cannes. 'Balestra', a psychological thriller starring Tessa Thompson, and animated feature show 'Mooned' will also be debuted.