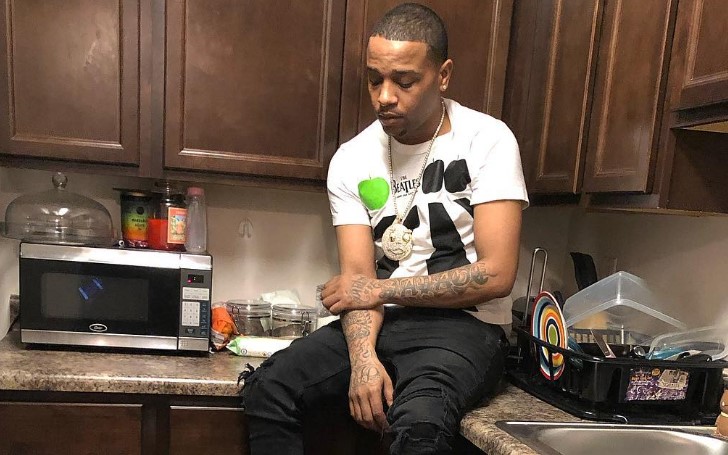 Rapper Tray Savage was shot and killed on Friday morning.

Sad news surfaced on Friday morning. According to the reports, Chicago rapper 'Tray Savage' was shot and killed in Chatham.

The reports claimed the rapper was coming back after dropping off his girlfriend on South Evans Avenue when he was hit in the neck and shoulder at around 11 a.m.

The police report said the 26-year-old rapper tried to continue driving before he hit three cars. His girlfriend rushed to pull him out of the vehicle; later, he was taken to the University of Chicago Medical Center.

The rapper was pronounced dead following his treatment; his death was ruled homicide by the medical examiner's office.

The reports further claim the witnesses saw a white SUV in the area, but so far, no suspects have been arrested in the case.

The rapper who was signed to Glory Boyz Entertainment (GBE) is better known for his tracks like 'Chiefin Keef,' 'Know Who I Am,' 'Faces,' and many more.

The rapper is survived by three siblings, his girlfriend of nine years, and two children—our deepest condolences to his friends and families.

You May Also Like: Greg Gutfeld Twitter War: He is Going At Lengths to Defend the "Flop Trump Rally" in Tulsa Oklahoma