home Entertainment Greg Gutfeld Twitter War: He is Going At Lengths to Defend the "Flop Trump Rally" in Tulsa Oklahoma

Greg Gutfeld Twitter War: He is Going At Lengths to Defend the "Flop Trump Rally" in Tulsa Oklahoma 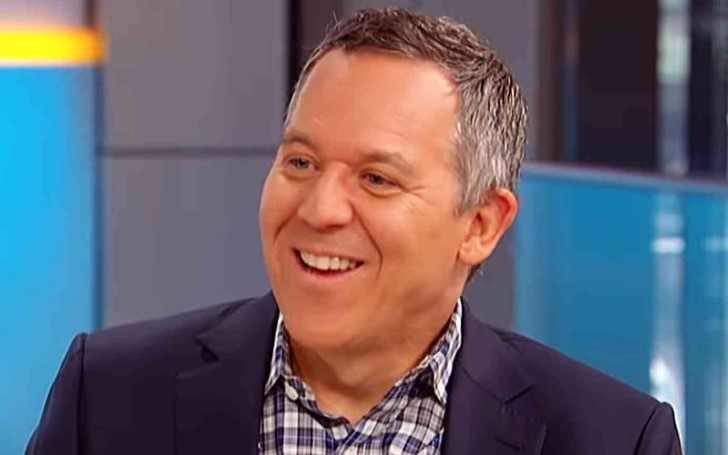 Greg Gutfeld is going at lengths to defend the "Flop Trump Rally" in Tulsa, Oklahoma.

Greg Gutfeld is going at length to defend "The Trump Rally" on Saturday in Oklahoma. Despite the much-hyped return to the campaign, the rally turned to humiliation when Donald Trump failed to fill a 19,000-capacity arena.

Criticizing the president is badly out of step with the national mood as the BLM movement is going on, people took to their social accounts to vent their disappointment.

Similarly, one of the social media users, Josh Jordan, who is also an actor, took to his Twitter account to show to show Trump rally was a flop.

On his tweet, the actor wrote, "Just last year Nickelback played a sold-out show at the BOK in Tulsa. Tonight Donald Trump couldn't even fill it with free tickets." and also uploaded comparison pictures, one from Nickelback concert, and one from Trump rally to show the difference.

But Greg, who is a great supporter of Trump, was in no mood to take any of those. RTing Josh's tweet, the TV journalist, replied, "gee-whiz Josh, what could be different now, as opposed to then? Perhaps it's the virus? or maybe a head injury you incurred that makes you so profoundly stupid?"

Apparently, the flop in Tulsa was an unexpected anticlimax for an event that seemed to offer a combustible mix of Trump, protests over racial injustice, and a pandemic.

You May Also Like: Jason Mraz to Donate Earnings from New Album for Racial Equality & Justice

For more information on your favorite celebrities' news, stay tuned to Glamour Fame, and don't forget to sign up for the newsletter.