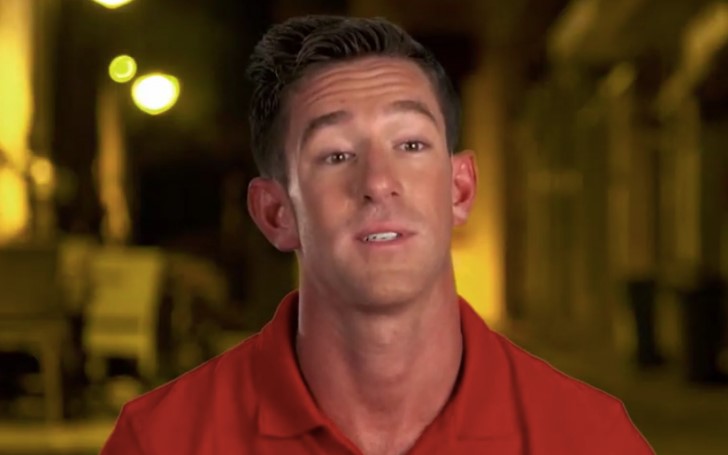 Below Deck Mediterranean star, Peter Hunziker, got fired from the show. The decision from the Network, Bravo, came following Peter was found sharing/posting racist and misogynist post on his Instagram.

According to the sources, the show has been already filmed, but Bravo and series producer said the remaining episodes will be re-edited to reduce Peter's screen time.

Also Read: Jamie Foxx Explains How Hard It is to Make Mike Tyson's Biopic on Instagram

This is not the first time network came up with such decisions to fire cast members. Just a week earlier Bravo fired Stassi Schroeder and Kristen Doute for racist actions.

The network announced Peter's firing on Wednesday. On their statement, the network wrote, "Below Deck Mediterranean has been terminated for his racist post. Bravo and 51 Minds are editing the show to minimize his appearance for subsequent episodes."

The network further added the decision came as soon as they saw the racist post posted by Peter. Something similar happened to Schroder, Doute. And Brett Caprioni and Max Boyens were also fired for their past racist posts.

The network is taking zero-tolerance policy on racism among its reality TV stars.

You May Also Like: Here's an Inspirational Message from Tim McGraw for 2020 Graduates

For more information on your favorite celebrities and other TV series news, stay tuned to Glamour Fame, and don't forget to sign up for the newsletter.