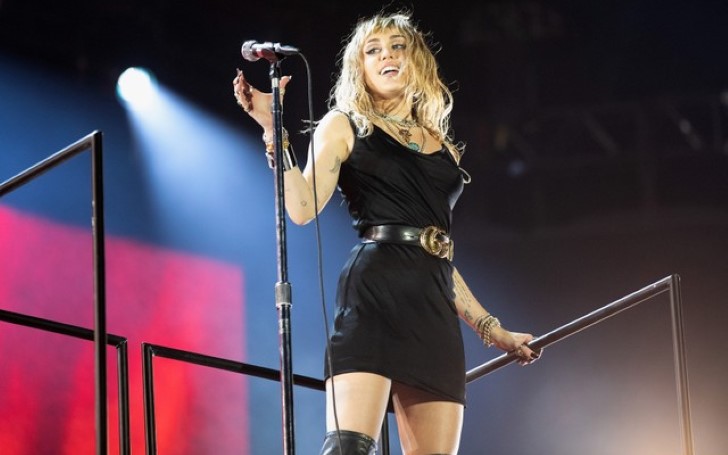 Miley Cyrus' 'She is Coming' set to release this Friday.

Miley Cyrus has been hustling hard on a new project for quite a while now. The new album titled She Is Coming is all set to hit all the platforms on Friday, 31st May.

Cyrus, who previously rumored to be collaborating with Drake, took fans by surprise when she gave a taste test at BBC Radio 1’s Big Weekend while making an appearance on the show over the weekend. She gave her first performance of three other new tunes: ‘Cattitude’, ‘Dream’, and ‘Mother’s Daughter’. She also came up with a fresher rendition of her own 2013 release, ‘We Can’t Stop’ while teaming up with Charli XCX. 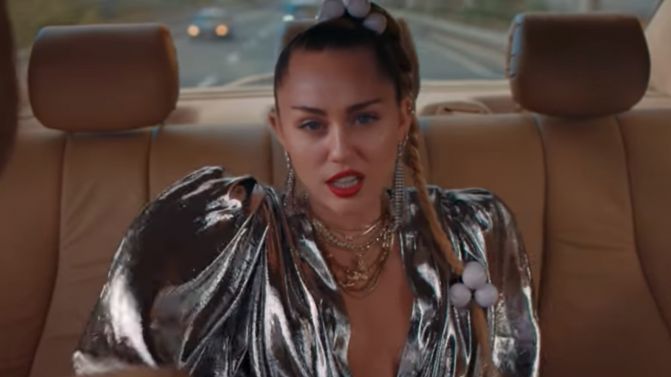 Miley Cyrus maintained that the yet to release, She Is Coming is the follow up to  2017 album, Younger Now. Adding up to the already new music, Miley is starring in an upcoming episode of Black Mirror which will be titled ‘Rachel, Jack, and Ashley, Too. Cyrus plays a pop star who’s “peddling a line of toy robots that look just like her to her teen fans”.

WATCH: Mark Ronson - Nothing Breaks Like A Heart in the Live Lounge ft. Miley Cyrus

Whilst having an interesting talk with BBC Radio 1 Newsbeat she opened up about the upcoming episode.

“I understand everyone’s gone through this but I do think for females in the industry… it’s hard to be taken seriously. People assume that if you’re not wearing a body suit and singing pop music, why would anyone want to see you.”

Cyrus took to her Instagram profile to share the Ep's cover art of her upcoming album stating that “SHE IS COMING. 5/ 31 Pre Save now! Or live with regret for the rest of your existence.”

SHE IS COMING 🚀 5/ 31 Pre Save now! Or live with regret for the rest of your existence 😜 miley.lk/sheiscoming (link in story) 📸 : @graysorrenti

Glad to see Miley get back on the game!